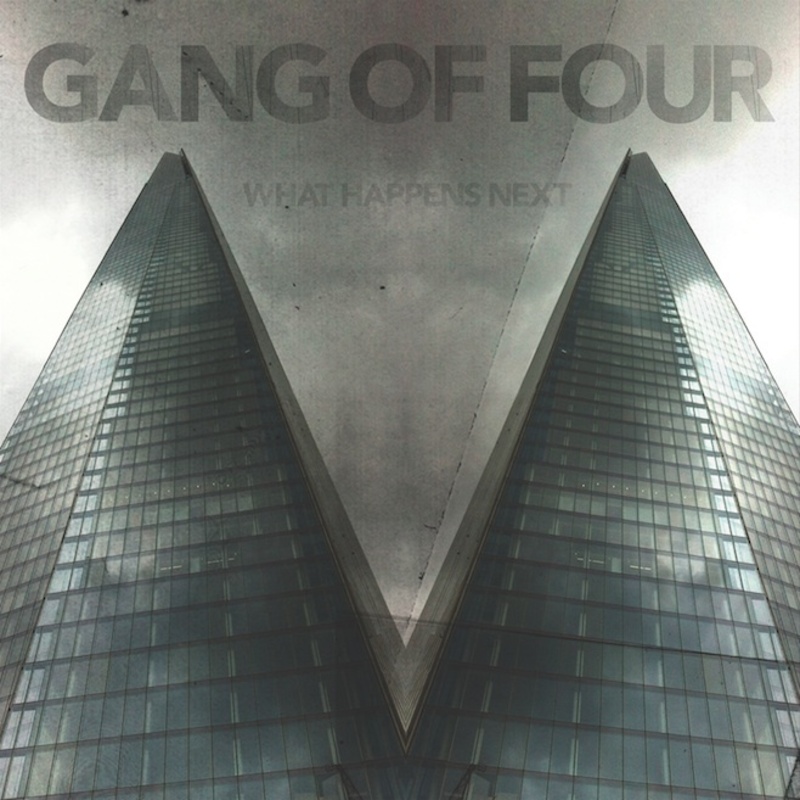 We’ll hear the first full-length LP from this latest configuration when the band releases its eighth studio album, What Happens Next, on February 24th via Metropolis Records. The album features a number of guest vocalists and instrumentalists, including Big Pink’s Robbie Furze, Japanese guitarist Hotei, and German singer Herbert Grönemeyer. The most notable guest, however, is Alison Mosshart, who appears on several album tracks, including lead single “Broken Talk”.

Musically, “Broken Talk” is what we’ve come to expect from Gang of Four: jagged rock ‘n’ roll facilitated by Gill’s angular guitars and some truly under-stated but effective drumming. However, the inclusion of Mosshart adds something new to the equation, as her punk-rock-Pat-Benatar croon adds a much-needed sense of organic romanticism to the band. It may only be a temporary partnership, but it definitely helps to define the band’s new era. Listen in below.

Additionally, Gang of Four has announced new US tour dates. Following some UK shows this winter, the 15-date run spans the entire month of March. Consult the full schedule below.