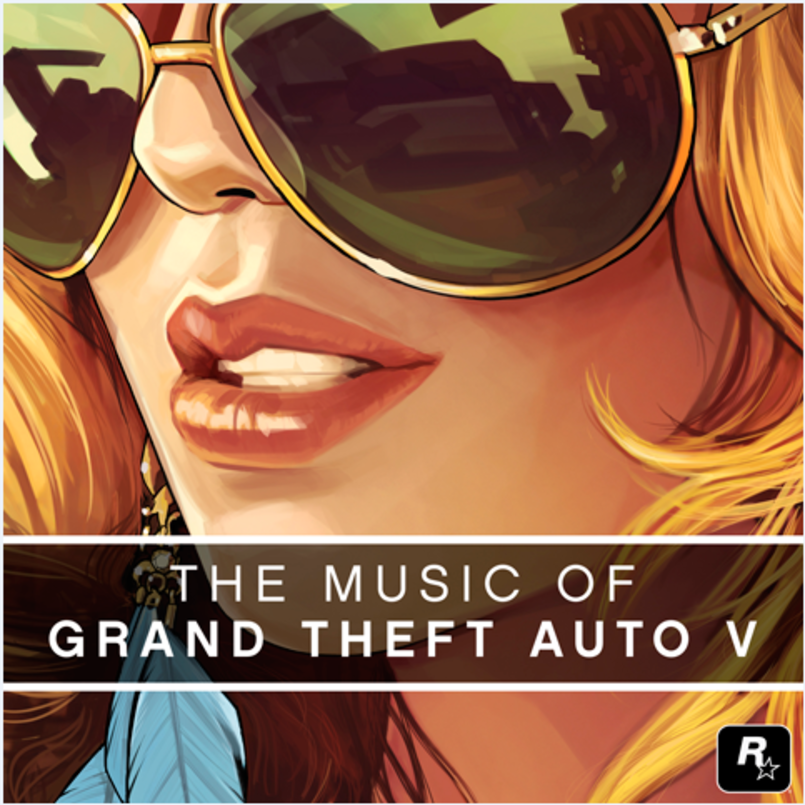 The soundtrack to Grand Theft Auto V features exclusive music from Flying Lotus, Wavves, Twin Shadow, Yeasayer, Tyler, the Creator, ASAP Rocky, and The Alchemist, among many others. Now, thanks to the release of a forthcoming physical box set, you can enjoy each of these songs without having to — uh, firebomb a strip club?

The Music of Grand Theft Auto V will be available as a three-disc CD set or six-LP vinyl set beginning December 9th. All 59 songs from the game are included, as is the official gameplay score, which was composed by Tangerine Dream, Woody Jackson, and Oh No.

The vinyl version also includes a color booklet and lithograph poster, while the CD set adds a flash drive that’s shaped like a gold brick.

And here’s the CD set:

In related news, GTAV is being released for PS4, Xbox One, and PC, complete with expanded audio. Each radio station, including those helmed by FlyLo and Wavves, will feature longer playlists and additional host commentary. The PS4 and Xbox One versions land on November 18th, while the PC version hits shelves on January 27th, 2015.

Below, check out the entirety of FlyLo’s station.