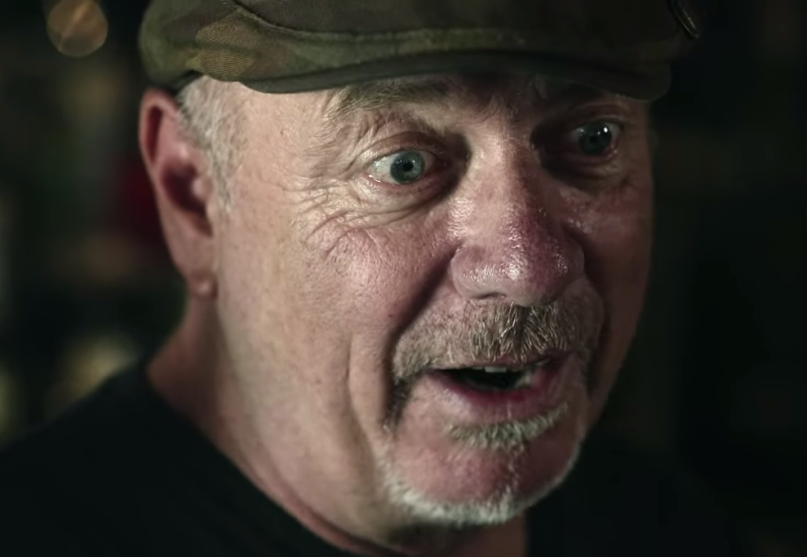 It’s important to pause and take a closer look. Those who do often find their curiosity rewarded. Take this cheeky bloke. He moved to Beverly Hills as a young man to open a hair salon. One day – between up-dos, beehives, and highlights – he decided to take a closer look at the local pub, and before you know it, he ended up buying the joint. And that’s when the story gets interesting. For you see, things were normal until the day a car crashed into the bar.

The crash itself was random enough. The impact cracked open the brick walls that housed the bar. But the mysterious windows it revealed, sandwiched beneath years of old brick, were a shock. The owner didn’t even know the bar had windows. And then he took a closer look and noticed a hidden bullet hole in the newly revealed glass. But his inquisitive mind didn’t stop there. He decided to track down the origin of this mysterious bullet hole.

You can find more tales like this, as well as user generated content and an immersive digital experience at talesofwhiskey.com.