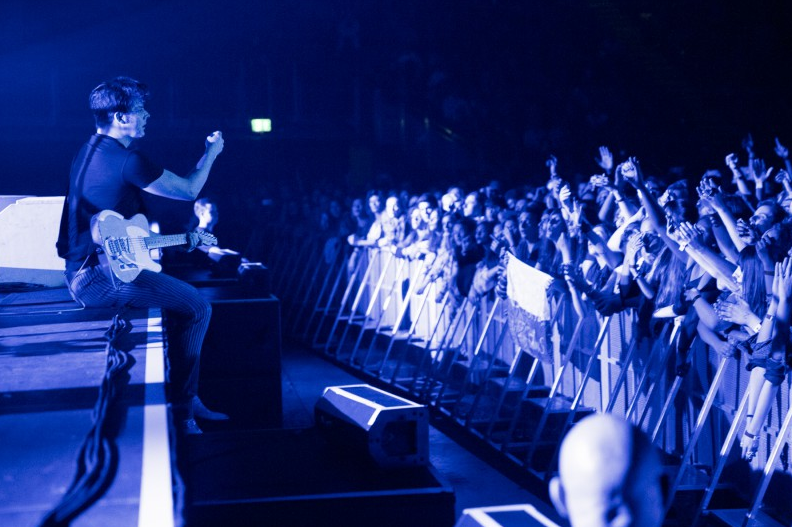 Jack White keyboardist Isaiah “Ikey” Owens tragically passed away from a heart attack while on tour with White in Mexico last month. Following a brief hiatus from the road, White enlisted longtime collaborator Dean Fertita to replace Owens and embarked on a European/UK leg earlier this month. This week, White and co. played the final date of the tour in London, and White took time out of the set to pay tribute to his late bandmate.

He asked the audience to applaud in Owens’ memory and then dedicated to him a performance of “Love Interruption”, a track from his first solo album, Blunderbuss. Watch fan-shot footage of the tribute below (scroll to the 5:00 mark).