Listen to Lorde, age 12, cover Kings of Leon’s “Use Somebody” 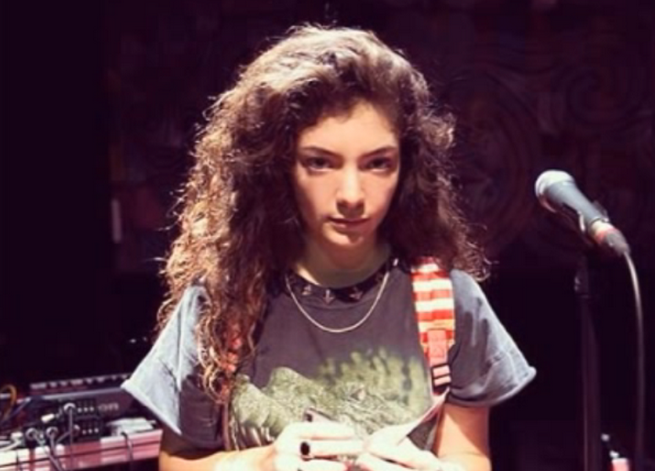 By now, it’s well established that Lorde was quite the performer long before she made the world swoon with “Royals”. At the age of 12, she slayed her school’s Battle of the Band competition, killing it with mature takes on Mountain and Pixie Lott. Just a few years later, she balanced her high school career by fronting a Fugazi-and-Mars-Volta-inspired rock band. Though there’s no proof (at least yet…), I’m sure lil’ Lorde was ripping up stages even as a wee toddler.

Today, more audio from Lorde’s yesteryears has emerged. This time, we hear a 12-year-old Ella Yelich-O’Connor cover Kings of Leon’s 2008 single “Use Somebody” during a session at a local New Zealand radio station.

Even the most tertiary of scans to the song’s Wikipedia page indicates that everyone from Trey Songz to Bat for Lashes has tackled the anthemic, rather Springsteen-ian super ballad. None quite like Lorde’s rendition, though. Yet again, she shows a kind of wisdom and insight far beyond her years, breaking the song down into a most elegant and vulnerable folk song. There’s nary a trace of pompousness or grandiosity to be heard; just a young girl crooning about a kind of burning need as if she’d experienced it for a hundred consecutive lifetimes. Sure beats the Lego castles I was building at age 11.

Listen to the audio below.