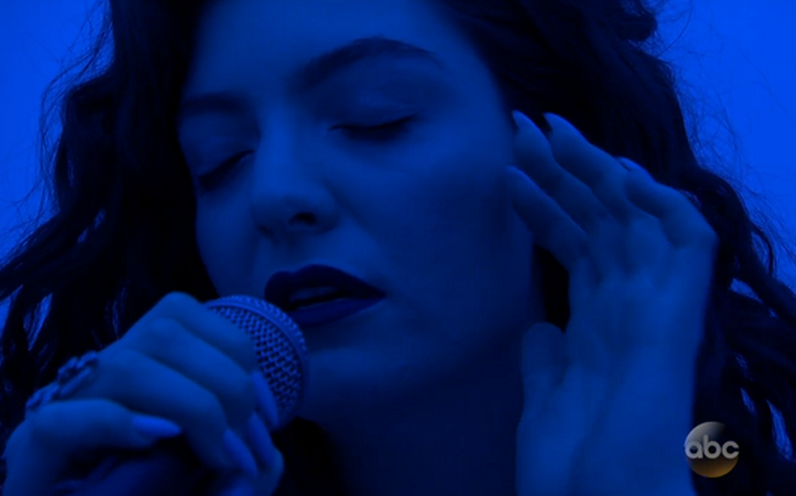 During Lorde’s appearance at the MTV Video Music Awards this past August, she made history by becoming the first woman to win the award for Best Rock Video. Since then, the New Zealand pop singer has only made further in-roads into our shared cultural lexicon. She’s been spoofed by South Park, curated the star-studded Hunger Games soundtrack, and participated in an equally illustrious Beach Boys charity cover. Oh, and did we mention she turned 18, like, two weeks ago?