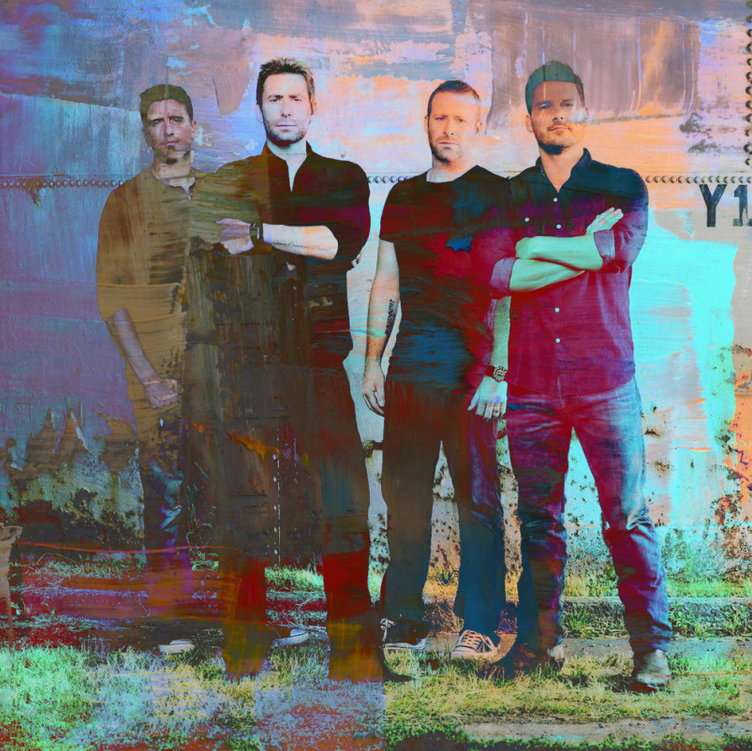 Nickelback is one of the longest-running punch lines in the music industry and with good reason. For almost two decades, the Canadian outfit have produced lazy, generic rock ‘n’ roll that’s been pasteurized for mainstream consumption. To date, they’ve managed to sell over 50 million albums and, sadly, remain one of the best-selling acts worldwide. But here’s the thing: Take a mental lap around the pop universe, and it’s quite evident that there are many other icons with similarly ridiculous resumes.

Now, we’re not claiming moral high ground. (After all, Nickleback remains this writer’s personal go-to for universally accepted crappy music.) Yet, in light of their eighth studio album, No Fixed Address, we decided to give Chad Kroeger & co. a fair shake by revisiting their back catalogue and pulling not one, not two, not four, but five songs that aren’t exactly awful. Blame it on a bizarre strain of the flu or the charitable season up ahead, but alas, here are Nickelback’s strongest compositions to date.