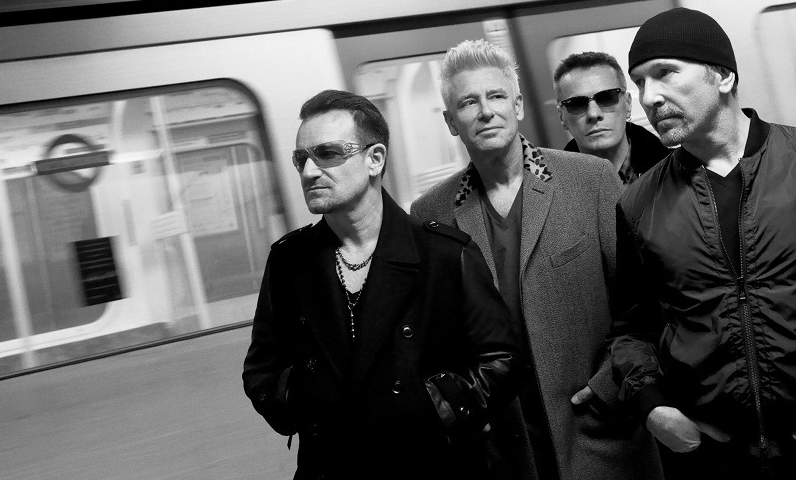 U2’s decision to release its new album for free through Apple’s iTunes has drawn its fair share of criticism, so much so that Bono recently issued an official apology. Amongst the band’s biggest critics are fellow musicians, who say the band’s release method has “devalued” not just U2’s catalog, but music as a whole.

In an interview with Rolling Stone, Pink Floyd drummer Nick Mason said U2’s release method “does devalue things,” adding, “Music has been horribly devalued by being given away. It’s funny they didn’t sense some of that. It’s been the big story of the 21st century, music being de-valued.”

The Black Keys’ Patrick Carney shared a similar sentiment in an interview with the Seattle Times. U2 “devalued their music completely,”Carney explained, adding, the release “sends a huge mixed message to bands … that are just struggling to get by. I think that they were thinking it’s super generous of them to do something like that.”

Perhaps Bono can win back the music community with his next project with Apple. The band recently told TIME that they’re working on a new digital music format “so irresistibly exciting to music fans that it will tempt them again into buying music—whole albums as well as individual tracks.”