Radiohead are in the studio right now 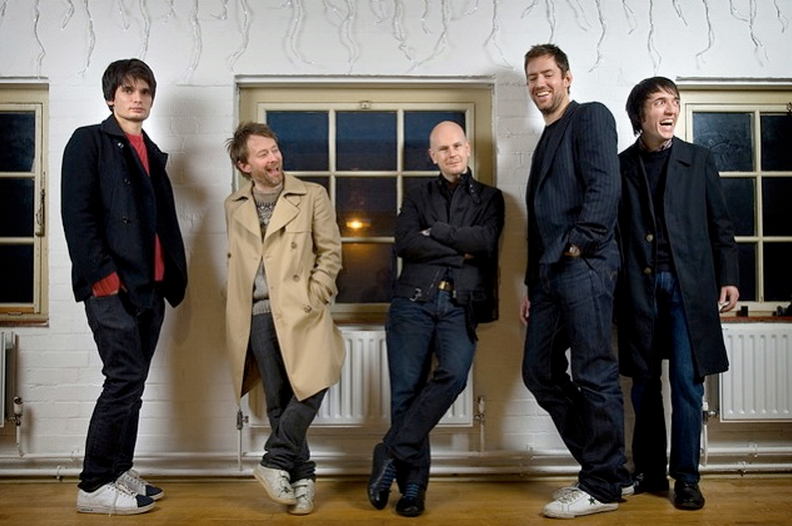 Radiohead previously said they planned to return to the studio before year’s end to begin work on their ninth album, and we now have confirmation that they’ve done just that.

In a new interview with BBC Radio 1 (scroll to the 1:34:00 mark), guitarist Jonny Greenwood said the band is in the studio right now. “I’m late, they’ve all gone there now,” Greenwood quipped, before confirming the band is in fact “playing and recording.” He added that it’s still early in the process and “we don’t know” what sonic direction the album may take.

“I always feel as when we start up like we still don’t know really how to do it, and we don’t know quite what to do. ‘Looking down avenues’ is a very kind way of putting the kind of fumbling that we do, mainly because every time we try and do it like the last time because that worked, it never seems to work. So we talk about different approaches and we’re currently trying a bunch out.”

Whenever it finally does surface, the album will serve as the follow-up to 2011’s The King of Limbs. See our list of 12 potential songs that could end up on the new LP.