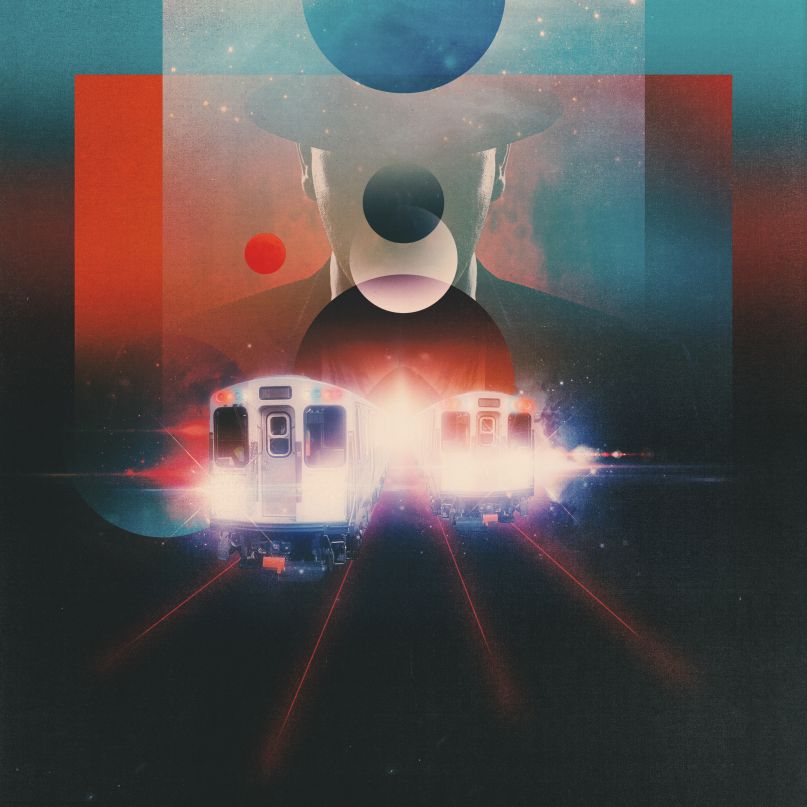 Chicago indie rock outfit Royale will release their debut album, …As Long As The Money Lasted, on January 1st, 2015. To build the anticipation, the band has opted to release a new song each month until the album’s release. Last month we saw the band show off its signature “yacht metal” style with the track “Out of Season”. Now they’re at it again with November’s single, “Close to the Vest”.

Once again, the song builds slowly over its six-minute duration. Plunking keyboards echo enthusiastically over sparse drums before settling in a lovely, fluid groove on the chorus. However, “Close to the Vest” takes a dramatic turn in the last few minutes, incorporating a copious amount of screeching, metal guitar work. It’s a snapshot of the livelier side of the band, but still with its brutal musical moments.

Not enough? The band plans to preview their entire album at Schubas Tavern this Thursday, November 20th at 8 p.m. RSVP here for your chance to get in. Hurry up, though.