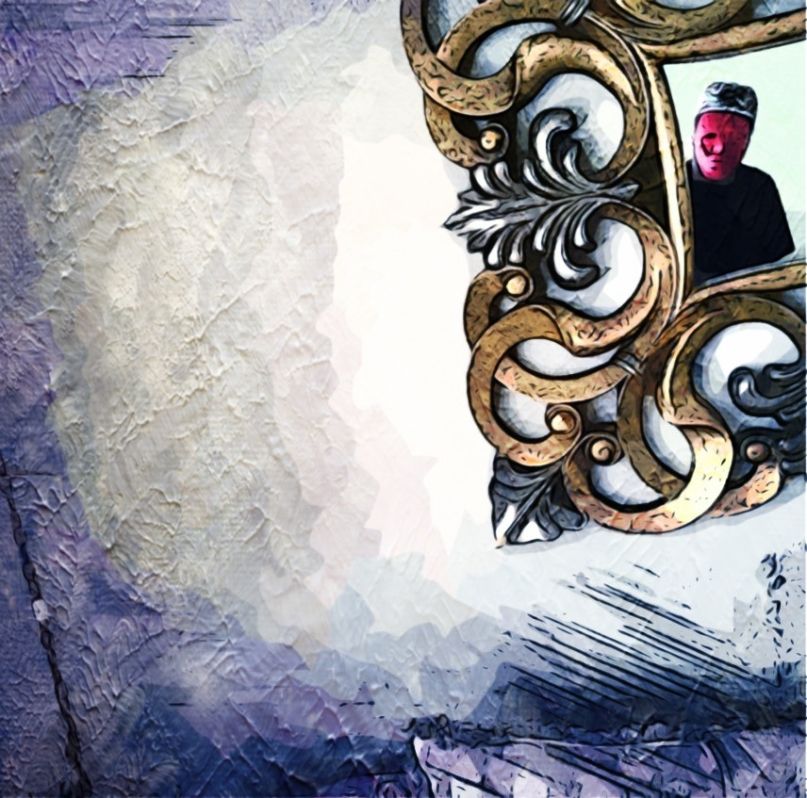 Jones tells Consequence of Sound that the track is “a story of a guy dealing [with] depression and juggling a girl who he isn’t with”; however, the situation is further complicated when she starts abusing drugs to “cope with her own ills.” It’s a gritty account of drug use becoming more destructive than recreational, as Jones raps, “You’ll probably do another one/ Gettin’ high, waiting for a peace of mind that never come.” There’s no chorus to speak of, and that almost seems like the point: this MC has no bars to waste when he’s telling a story with such urgency. Listen in below.

In addition to GoonF!sh, You’re Safe Now features production from Mac Miller (credited under his Larry Fisherman alias), Layza, and, for the first time in his career, Jones himself. The EP will be accompanied by a short film, which Jones also directed.