Sam Smith and ASAP Rocky team up at AMAs — watch 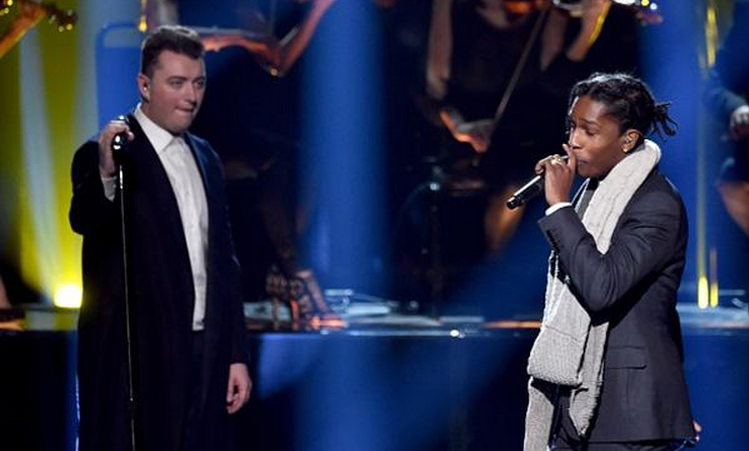 The American Music Awards aren’t simply the bastard younger brother of the Grammys. Unlike the stratified Grammy hierarchy, the AMAs are voted on in part by the public at large, which means there’s usually a more populist lean to the pool of nominees and performers.

And what’s more popular than two of America’s most beloved acts coming together for the public’s collective entertainment? Case in point: Sam Smith and ASAP Rocky, who hit the stage to deliver the live debut of their “I’m Not The Only One” remix. Watch the replay below.