Scott Stapp says he’s broke, living in a Holiday Inn, and “under attack” 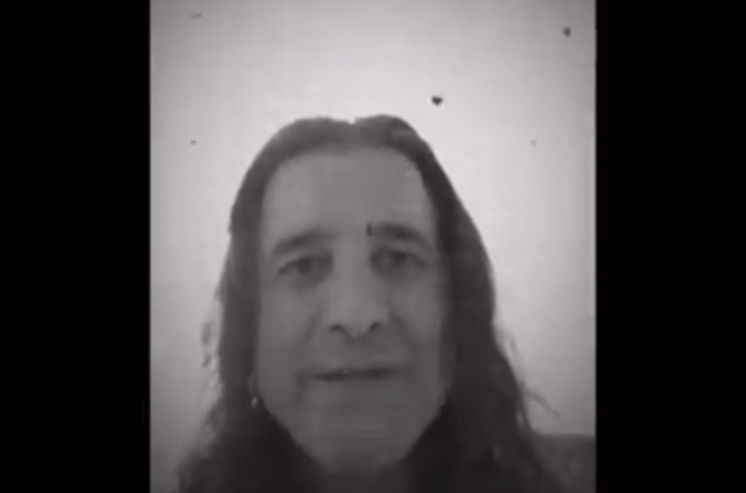 In a harrowing new video posted to Facebook, Creed frontman Scott Stapp claims to be broke and currently living in a Holiday Inn hotel. The 15-minute video confessional sees Stapp recount a series of alleged incidents, which have left him “completely penniless.”

Stapp, who maintains he is sober, says he recently conducted an audit of his record company and personal finances and discovered several irregularities. “A lot of money was stolen from me, or royalties not paid,” he explained.

“That’s when all hell began to break loose,” Stapp continued, explaining that around the same time of the audit, the IRS froze his bank accounts and prohibited him from accessing any money. Stapp says after contacting the IRS, he was told it was a “clerical error,” but it would take “9-10 months” for his funds to be returned.

All this left Stapp broke and homeless. He says he lived out of his truck for several weeks, oftentimes with no money for gas or food. He also claims to have gone two days without eating and ended up in an emergency room.

Stapp suggests that he came under attack once he threatened to go public with his money issues and says he knows the identity of the perpetuators. At one point in the video, he seems to suggest that individuals at a former record label are among those responsible.

He now intends to fight these people in court and closes his video by seeking inquiries for an attorney. “My civil rights have been violated,” Stapp proclaims.