Spend the Weekend with Ice Cube, All the King’s Men, and AOL 3.0 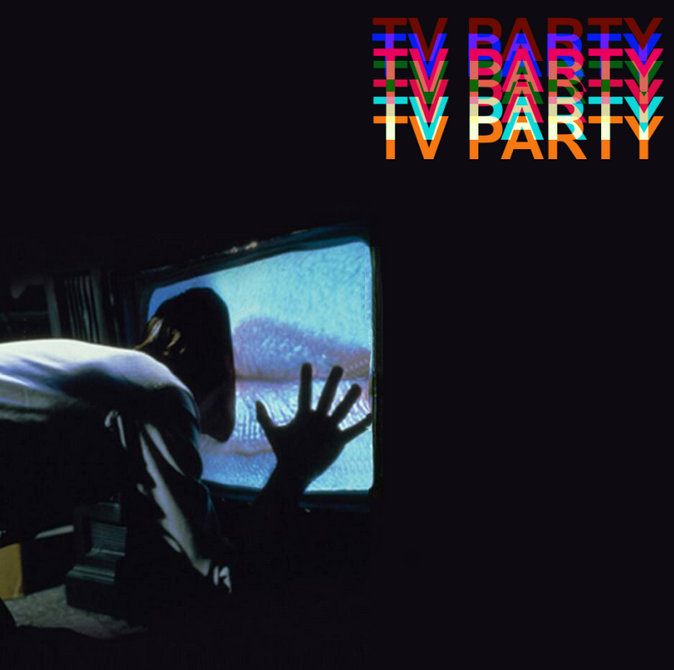 For a film nominated for six Academy Awards last year, it’s upsetting to see how quickly Alexander Payne’s Nebraska has fallen out of the cultural conversation already. To an extent, it’s understandable; it’s a deliberately slow, patient movie, one that follows the rhythms of the nondescript middle American towns in which it takes place. For the most part, the film unfolds in the small, rural town of Hawthorne, Nebraska, where David (Will Forte) and his father Woody (Bruce Dern in a phenomenal turn) stop en route to Lincoln, where the increasingly senile Woody believes that a clearinghouse prize of one million dollars is waiting for him.

Hawthorne is Woody’s hometown, and the painful memories of things Woody once did as a drunker, younger man still hang over the lifelong residents, in particular a former business associate of Woody’s who repeatedly did wrong by him and looks to do so again; he’s played by Stacy Keach in a performance equal parts dryly hilarious and menacing. The film, likewise, sees Hawthorne as a dying land, but not in an inhumane sense. Nebraska recognizes that the fast-paced modern world is increasingly abandoning places like Hawthorne, and more importantly, the people who still inhabit towns like it. It’s a quiet film on the surface, but also a deceptively powerful one, and one that will linger if you give it the chance to do so.