Spotify: Who needs Taylor Swift when you have Rammstein 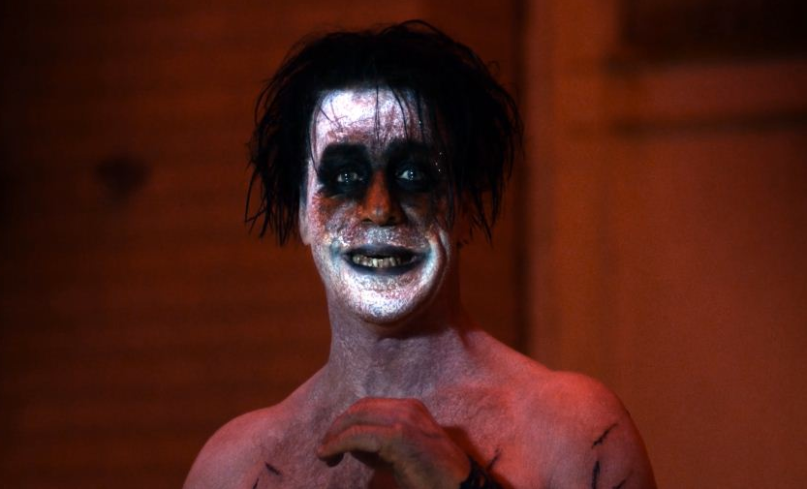 Taylor Swift recently pulled her entire catalog from Spotify citing the need to protect the “inherent value placed on art.” However, the streaming music service has given its customers a comparable replacement for Tay Tay: none other than German industrial metal lords Rammstein.

For the first time, Rammstein’s entire back catalog — including gems such as “Du Hast”, “Ich Will”, “Amerika”, and “Pussy” — is available to stream on Spotify.

Rammstein’s discography is the latest in a string of exclusive releases acquired by Spotify in recent months. Spotify previously inked deals with Pink Floyd, Black Sabbath, and John Lennon’s estate to add their respective catalogs, and still remains the sole outlet offering Metallica’s albums for streaming. Still, no streaming platform has been able to land the holiest of grails: Lennon’s Beatles.

Previous Story
How To Dress Well remixes Sia, FKA twigs, and more on You and I Are the Same mixtape — listen
Next Story
Consequence of Sound’s Holiday Gift Guide 2014
Popular
More Stories
[fu-upload-form form_layout="media" title="Submit Your Photo"][input type="hidden" name="ugc" value="1"][/fu-upload-form]