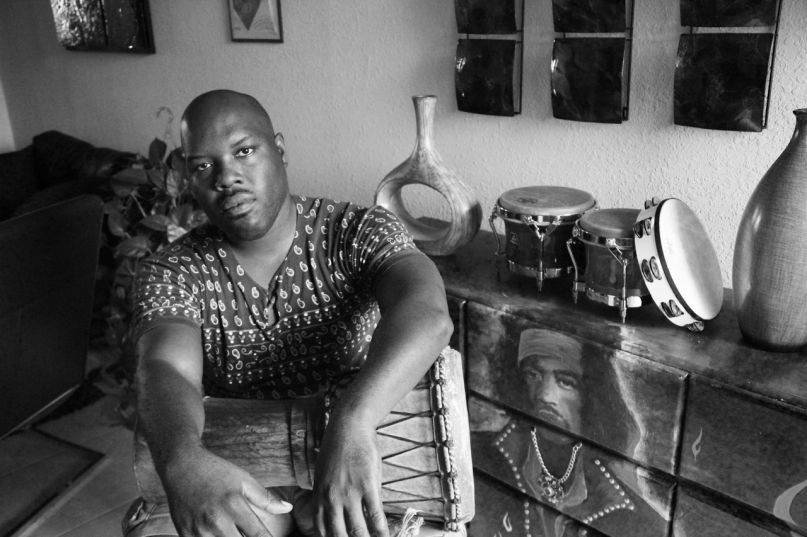 Brooklyn hip-hop producer Jneiro Jarel will release his latest EP, Flora, on November 11th via Label Who. In anticipation, it’s streaming in full below.

Though this is his ninth release under his birth name, Jarel’s discography is even more extensive when considering his various other monikers. Over the years, he’s performed as Dr. Who Dat? and been a member of groups like Willie Isz, Shape of Broad Minds, and JJ DOOM (a collaboration with legendary masked rapper DOOM).

Flora serves as the first EP and entry in Jarel’s “Viberian Trilogy”, which will eventually make up his next full-length release. Each EP is set to have an overarching theme: With Flora, Jarel puts a distinct focus on nature by sampling both bird calls and various animal noises.

A press release describes the five-track effort as “ubiquitous; it is in many places simultaneously,” adding, “Places that you know, places that you don’t. It is a lush soundscape that is lonely and comforting at the same time. It makes you think in ways that are familiar yet unusual. It delivers a deep sense of respect for life.”