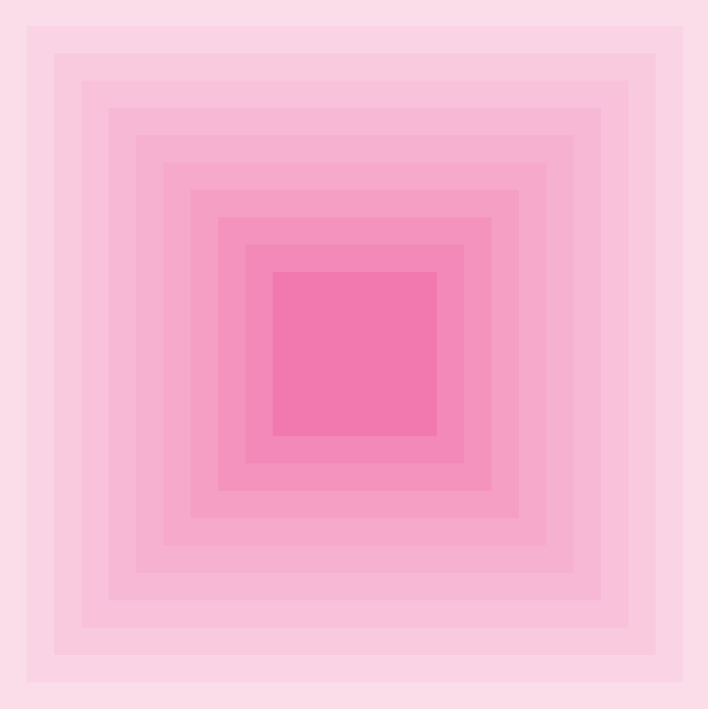 Jacksonville, Florida psych pop outfit SUNBEARS! is looking to make 2014 a big year. They’re celebrating the five-year anniversary of their debut EP, Dream Happy Dreams. They’re also one of the fwends featured on The Flaming Lips’ recent Sgt. Pepper’s tribute album, With A Little Help From My Fwends. Even their lineup is bigger, as original duo Jonathan Berlin and Jared Chase Bowser have added Walter Hill on guitar/keys and Jordan Allen Davis on guitar/drum pad.

Perhaps most important, however, is the forthcoming release of their sophomore record, Future Sounds. Due November 11th from New Granada, the follow-up to 2011’s You Will Live Forever was recorded at Hill’s Twin Hill Studio in Atlanta Beach. The band says the Future Sounds title is a bit of tongue-in-cheekiness, “reflecting the songs as sounds of the future, recorded in the past to be heard in the present.”

Though the title may be playful, the songs are bleaker. In a press release, Berlin explained that the lyrics are “mostly filled with existential quandaries on subjects that we as humans can never truly know. Like life after death, for instance. And whether or not we spend our short little lives worrying about such things.” Musically, the album’s 11 tracks explode through a range of shimmering psych pop sounds, from the space launch of “He’s A Lie! He’s Not Real!” to the countryside orchestration of “A Sad Case of Hypersomnia”.

Listen to it all below.

SUNBEARS! are currently supporting the new record with a stretch of tour dates along the Eastern Seaboard. See the album’s tracklist and tour itinerary below.