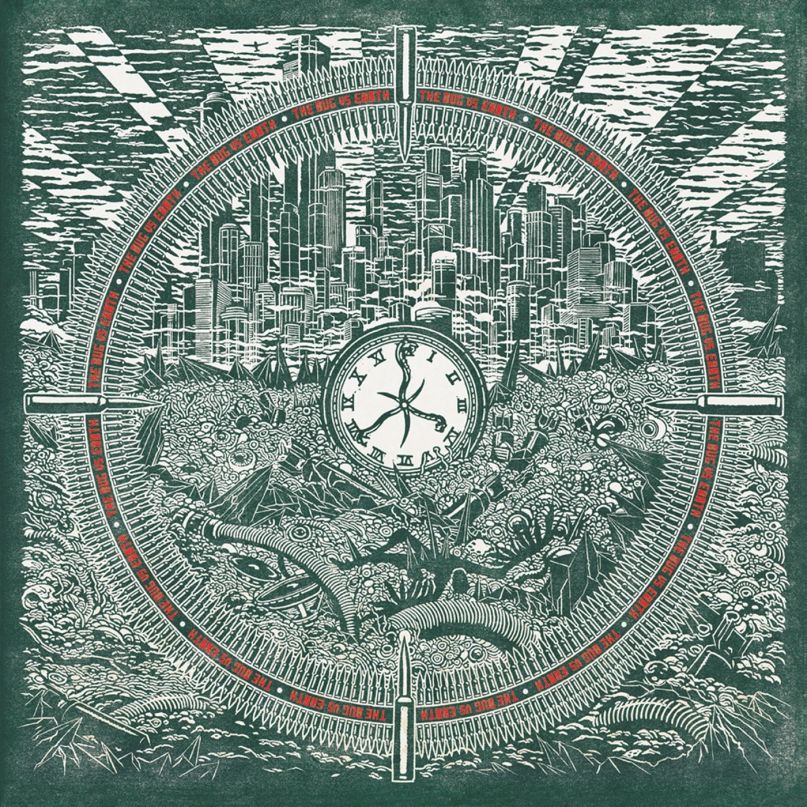 Back in August, The Bug — the experimental project of London producer Kevin Martin — released its new album, Angels & Devils. Just a few months later, and Martin is set to return with yet another Bug project, a collaborative 12-inch with drone metal outfit Earth. Simply dubbed The Bug Vs. Earth, it’s due out on Record Store Day Black Friday (November 28th) via Ninja Tune.

In anticipation, the label has revealed the joint track “Cold”. Seething with raw energy and grit, it’s a growling monster of a number built with the menacing bite of industrial music and the earth-shattering, heady swagger of hip-hop. Listen in below (via Pitchfork).