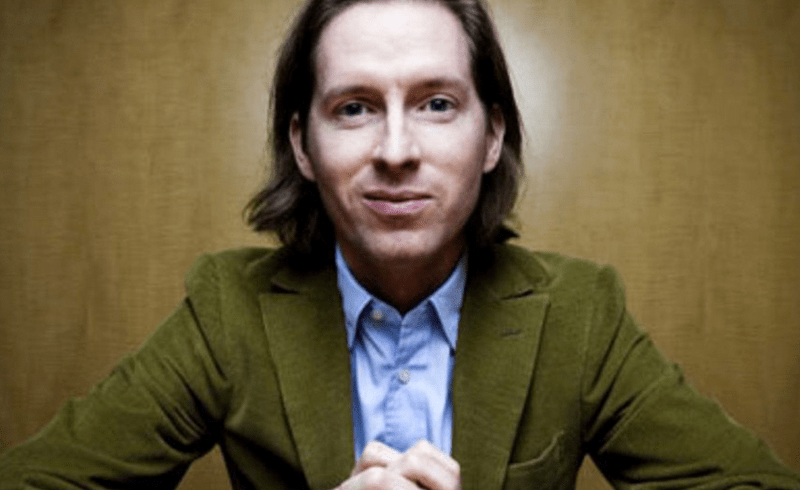 Devo co-founder Mark Mothersbaugh and Wes Anderson have had quite the prosperous working relationship over the last decade. Mothersbaugh has scored half of the director’s films, including 1996’s Bottle Rocket, 1998’s Rushmore, 2001’s The Royal Tenenbaums, and 2004’s The Life Aquatic with Steve Zissou. Now, it looks as though the two are taking their collaborative chemistry to the next level with a — wait for it — real-life theme park. Yes, you just might be able to one day strap into an actual Tenenbaums-inspired roller-coaster.

“I hope to soon secure the means to commission the construction of an important and sizeable theme park to be conceived and designed entirely by Mark Mothersbaugh,” Anderson wrote in the foreword of Mothersbaugh’s forthcoming book of visual art, Mark Mothersbaugh: Myopia. “For 40 years he has set about creating a body of work which amounts to his own Magic Kingdom, where the visitor is amused and frightened, often simultaneously.”

Judging by the various selections from the book (seen below via Wired.com), which include cartoonish sketches, handmade postcards, and paintings, the Devo member’s eye for the quirky and unusual should easily complement Anderson’s own aesthetic vision for a modern-day theme park.

I can just see it now … a simulated submarine ride narrated by Bill Murray, or perhaps an otherworldly tennis match with a Luke Wilson hologram.