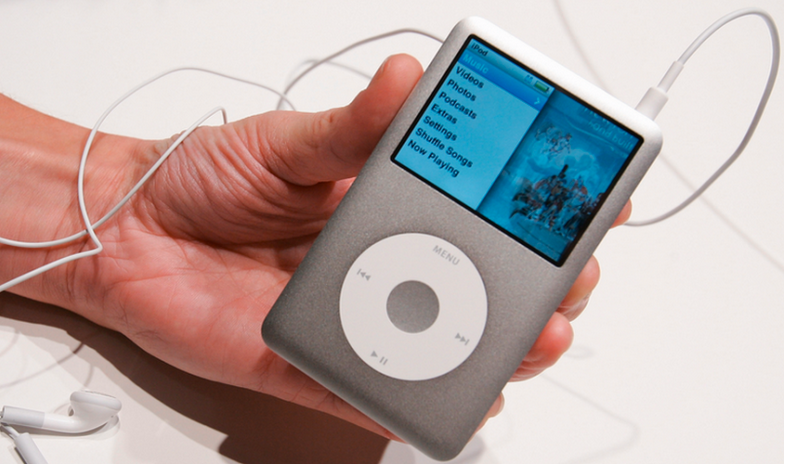 Apple won’t have to pony up $350 million for allegedly deleting competitors’ music from iPods. According to The New York Times, a jury has found the company not guilty in a long-gestating anti-trust lawsuit. The unanimous verdict was reached in just three hours after it took the plaintiffs almost 10 years to bring the class-action suit to trial.

The suit contended that updates and iPod models released between 2006 and 2009 intentionally deleted music purchased by third-party retailers, specifically RealNetworks (makers of RealPlayer), without informing the customers. Apple argued that the updates were designed to provide enhanced security measures and an improved user experience, and that any blocking of outside music was an incidental side-effect. The jury agreed.

The plaintiffs’ case was severely damaged when their own expert witness admitted to never having assessed the impact of one of the updates called into question. Even worse, it was revealed that the two named plaintiffs in the suit didn’t even own iPods from the relevant time period. “There’s not one piece of evidence of a single individual who lost a single song, not even a complaint about it,” Apple’s lead lawyer William Isaacson said.

Further hurting their case, the lawyers for the plaintiffs added papers over the weekend accusing Apple and Amazon of working together to insure their products success and the failure of competitors. Judge Yvonne Gonzalez Rogers thought the move was an “overreach,” and she told the lawyers such before the case was called in on Monday. “And by overreaching, I don’t trust you.” The argument was never brought before the jury.

A lawyer for the plaintiffs said they were planning an appeal, but Apple doesn’t seem too worried. “We created iPod and iTunes to give our customers the world’s best way to listen to music,” read a statement from an Apple spokesperson. “Every time we’ve updated those products — and every Apple product over the years — we’ve done it to make the user experience even better.”