Billy Corgan compares himself to Kurt Cobain: “everybody else was a distant third” 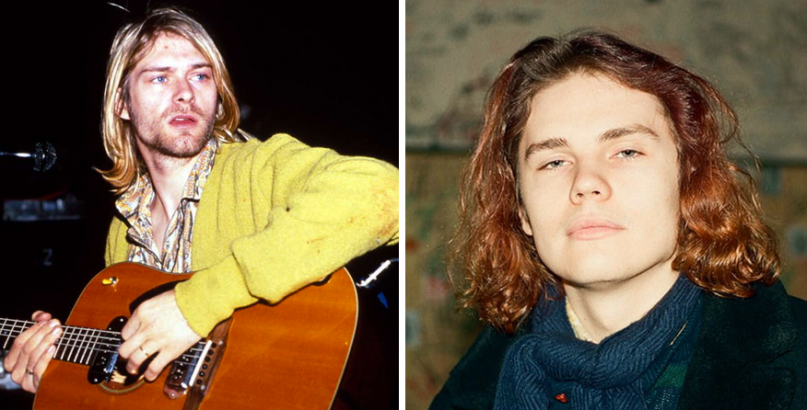 Billy Corgan is a music legend and future Rock and Roll Hall of Famer, responsible for musical masterpieces like Siamese Dream, Adore, and Zwan’s Mary Star of the Sea. But where exactly does the Smashing Pumpkins frontman rank among the Cobain, Vedder, Cornell, and Reznors of the world?

In a new interview with The Independent, Corgan argued that he and Kurt Cobain “were the top two scribes, and everybody else was a distant third.”

Corgan’s quote stemmed from a question regarding his relationship with the Nirvana frontman. Journalist Nick Hasted noted a quote from Eddie Vedder about feeling survivor’s guilt in the wake of Cobain’s death. After taking a potshot at Vedder (“That would be Eddie Vedder … Somehow he makes it about him even when it’s about somebody else!”), Corgan spoke at length about how being “competitors” with Cobain allowed him to be a better songwriter.

“I had a much more personal perspective, because I’d been in contact with Courtney [Love] through a lot of the setting up of that period, and afterwards. I found it devastating because, whether we wanted to admit it or not, he was quarterback of the football team, leading the aesthetic and integrity charge. He knew how to navigate those things.”

“Now, he and I didn’t necessarily get along,” Corgan continued. “But I like to sing his praises, because he really was that talented. I like to think the world with him would have been a better place, and I like to think a lot of the crap music that followed wouldn’t have existed if he had been around to criticise it. Because he had the moral standing to slay generations with a strike of the pen.”

Of course, songwriting wasn’t the only thing Corgan and Cobain were rivals at: Below, watch Nirvana and Smashing Pumpkins compete in a game of Twister in 1991.