Christina Aguilera got into a verbal altercation with Mickey Mouse 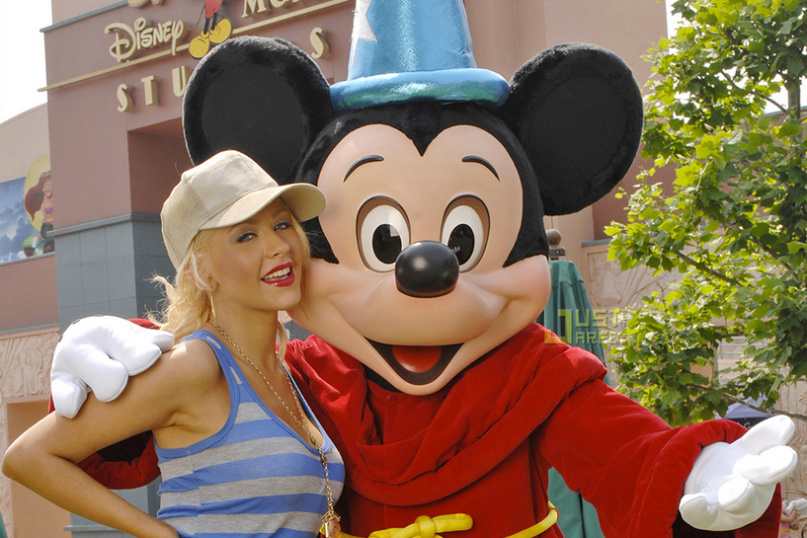 File photo from the happier times

A last-minute contender for best headline of 2014, former Mouseketeer Christina Aguilera allegedly got into a heated argument with Mickey Mouse at Disneyland over the weekend.

TMZ reports that the pop singer called Mickey an “asshole” after he declined to take a photo with her entourage. A series of verbal threats followed — including Aguilera asking “Do you know who I am?” — causing Disney officials to usher off Mickey to a “safe zone.”

Aguilera and her camp eventually left the scene of the crime, but not before posing for a photo sans Mickey.