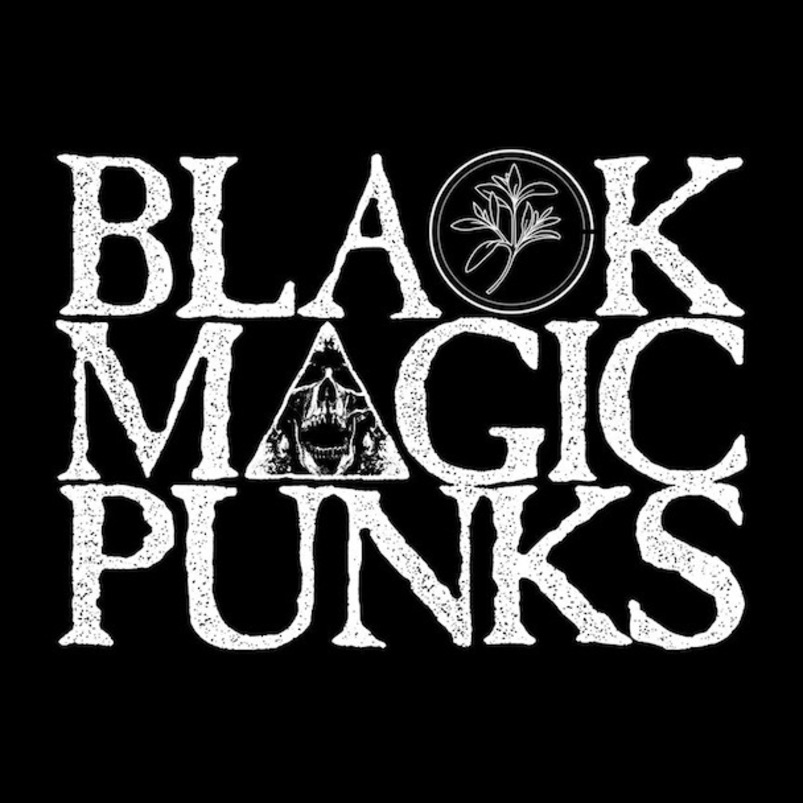 Between May and October 2013, Cold Cave went on quite the creative tear, releasing as many new singles in as many months. From the murky “Meaningful Life” to the Joy Division-esque “Black Boots” and the series-ending “Don’t Blow Up The Moon”, Wesley Eisold and crew were channeling newfound levels of intensity and darkness. Then, just as they were seemingly building momentum to their third LP, the band moved its focus to other projects, namely a massive tour alongside Nine Inch Nails and Soundgarden.

Now, over a year after their last original composition, Cold Cave has broken radio silence by releasing some new material. Though a cover song, Cold Cave approaches “Black Magic Punks”, from Louisville post-hardcore outfit Coliseum, as if it were something fresh entirely. What was once a snarling beast of crunchy power chords and endless angst has been born anew as a synth-laden ballad brimming with brooding intensity and pitch-black emotion. Listen in below; the song’s available for purchase at Coliseum’s Bandcamp.