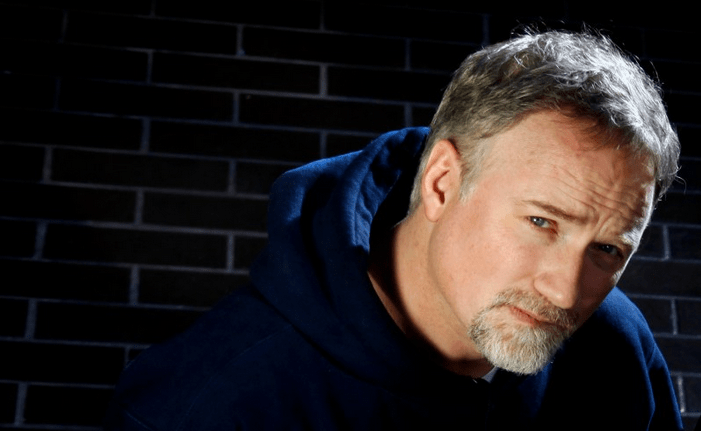 Before helming films like Se7en, Gone Girl, and The Social Network, David Fincher spent the ’80s directing music videos for A-list acts like The Rolling Stones, Madonna, and Sting. Now, he’s set to revisit those early days with a forthcoming series for HBO.

According to Deadline, Fincher will direct Living On Video, a half-hour comedy about the music video industry in Los Angeles circa 1983. The series will focus on a main character named Bobby, a recent college dropout who heads to Hollywood in the hopes of directing a sci-fi epic, only to land work as a PA at a video production company.

Living On Video will reportedly resemble the structure of HBO mainstay Entourage, as Bobby comes into contact with big-name directors, publicists, crew members, and record executives of the “then-exploding video industry.”

Even after becoming an Oscar winner, Fincher has continued to direct music videos. Most recently, he directed Justin Timberlake and Jay Z’s clip for “Suit & Tie”, which earned him a VMA for Best Direction. Below, enjoy a few other highlights from his extensive videography.