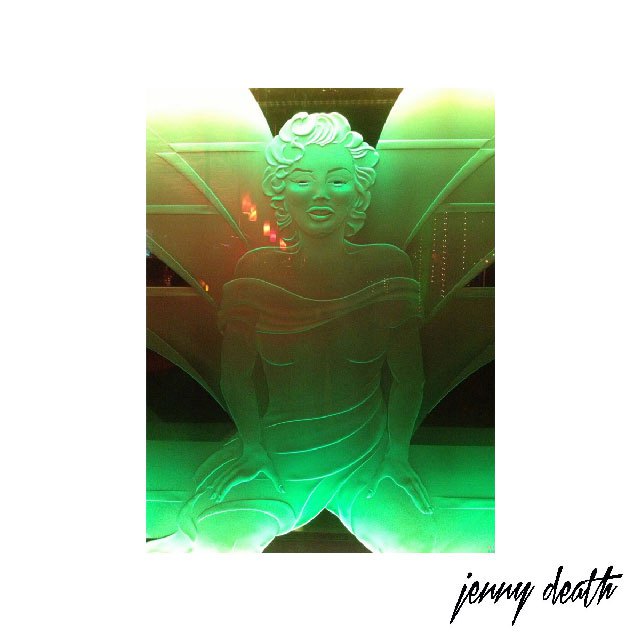 Death Grips as a band may have ceased existence in July, but their music lives on. In fact, the hardcore rap-punk outfit is set to release one final album, jenny death. Tonight, they’ve offerd a preview of the LP in the form of “Inanimate Sensation”. Watch its accompanying visualizer below.

jenny death is the second half of a two part project dubbed the powers that b. Part one, niggas on the moon, was released in June. There’s still no word on when exactly jenny death will see light, but given the surprise nature of Death Grips, it could surface any day now.