Grimes reveals the origins of her name 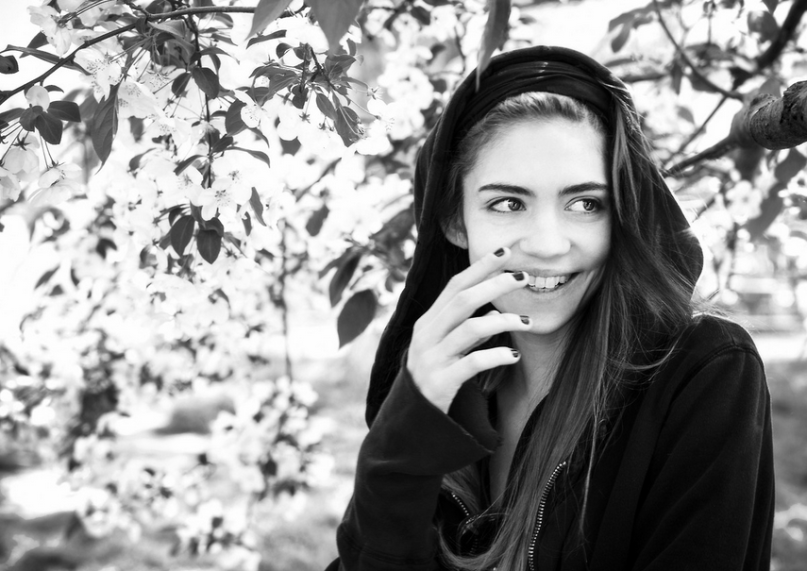 Ever wonder how young Claire Boucher became the hyperactive superwoman of Avant garde synthpop we know as Grimes? It seems we have MySpace to thank.

According to a series of tweets posted Saturday, Boucher came up with the name Grimes while filling out her MySpace artist page. “On myspace ur genre could be grime and u could have 3 genres so i was plural grime, b4 knowing what grime was,” she explained. “I was very please to discover that i actually loved grime music.”

Boucher originally told journalists that she drew inspiration from experimental artist Ken Grimes and The Simpsons character Frank Grimes. She admitted she was “originally too embarrassed” to reveal the name’s true origins.

on myspace ur genre could be grime and u could have 3 genres so i was plural grime, b4 knowing what grime was

i was originally too embarased of this story so i told journalists i was named after frank grimes, who is also very cool

or wait, no i said i was named after someone else named grimes argh, — see this is why you shouldnt lie to journalists

In a separate burst of Twitter activity last week, Boucher revealed she’s making further progress on the follow-up to 2012’s Visions. She said that she and collaborator Blood Diamonds recently recorded a “glam rock style song, feeling Queen and Bowie.”

Below, revisit Grimes’ standalone single “Go”, which we named the 37th best song of 2014.