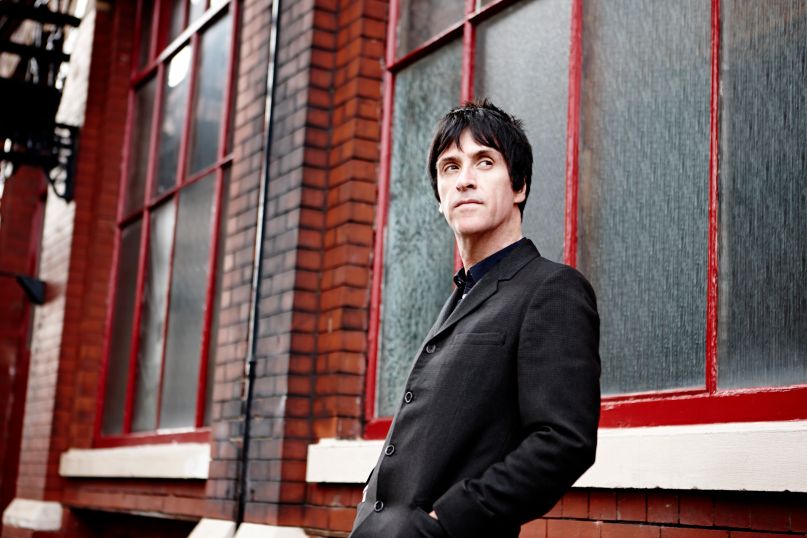 As he tours behind his latest solo record, Playland, guitar guru Johnny Marr has peppered his sets with a string of covers. That list includes more obvious cuts from The Smiths, notably “How Soon Is Now?” and “Panic”, plus a roaring rendition of Iggy Popy’s “Lust For Life”, which he performed with his friend/fellow rocker Noel Gallagher.

During Wednesday night’s show in Edmonton, Alberta, Marr expanded his repertoire to include a rather interesting choice of covers: Depeche Mode. While this writer would kill to hear Marr’s version of “Personal Jesus”, he opted to deliver a more anthemic take on the gritty guitar jam “I Feel You”. Watch fan-shot footage below (the Depeche cover begins at the eight-minute mark).