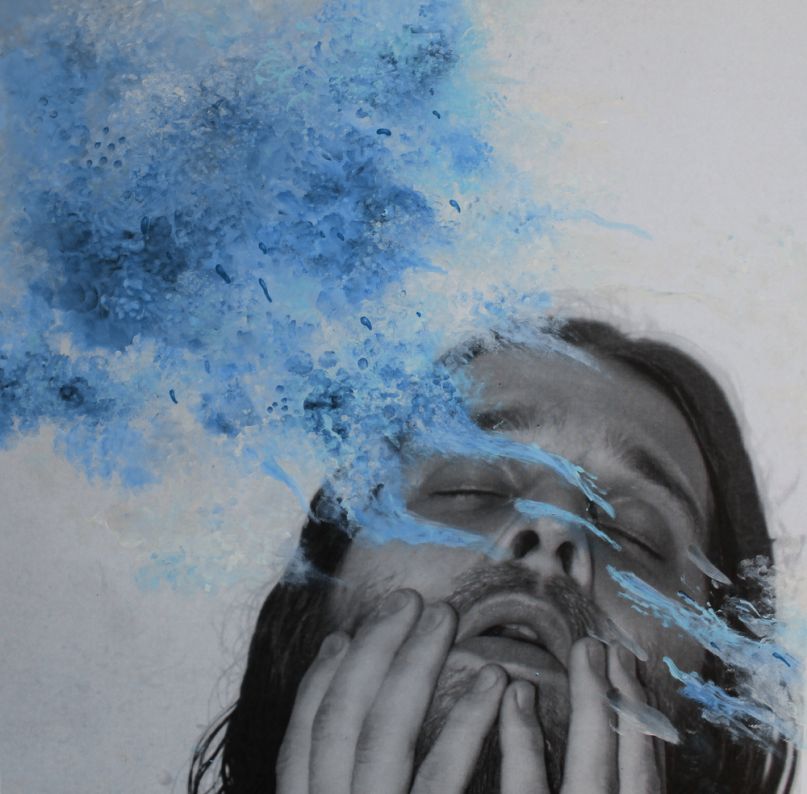 On December 9th, Detroit songwriter/producer Christian Berishaj, aka JMSN, will self-release his latest full-length, JMSN (Blue Album). In anticipation, the full 14-track effort is streaming below.

The Blue Album serves as Berishaj’s first release since his 2012 solo debut, †Priscilla†. However, in the intervening time, he’s contributed vocals to a number of different hip-hop albums, including Kendrick Lamar’s good kid, m.A.A.d. city, Ab-Soul’s These Days, and Tyga’s Hotel California, among others. Despite working with such high-profile artists, Berishaj runs his own label (White Room Records) and operates almost predominantly out of his home studio.

In an open letter regarding the album, Berishaj said that it would document “my evolution of life and sound,” adding, “The Blue Album is starting to take form and will continue to form in ways beyond myself. That’s what I love about music and life. It’s so unpredictable. It’s so fun to go with the flow of energy and watch things form as they always do.”

Pre-orders for the LP are ongoing.