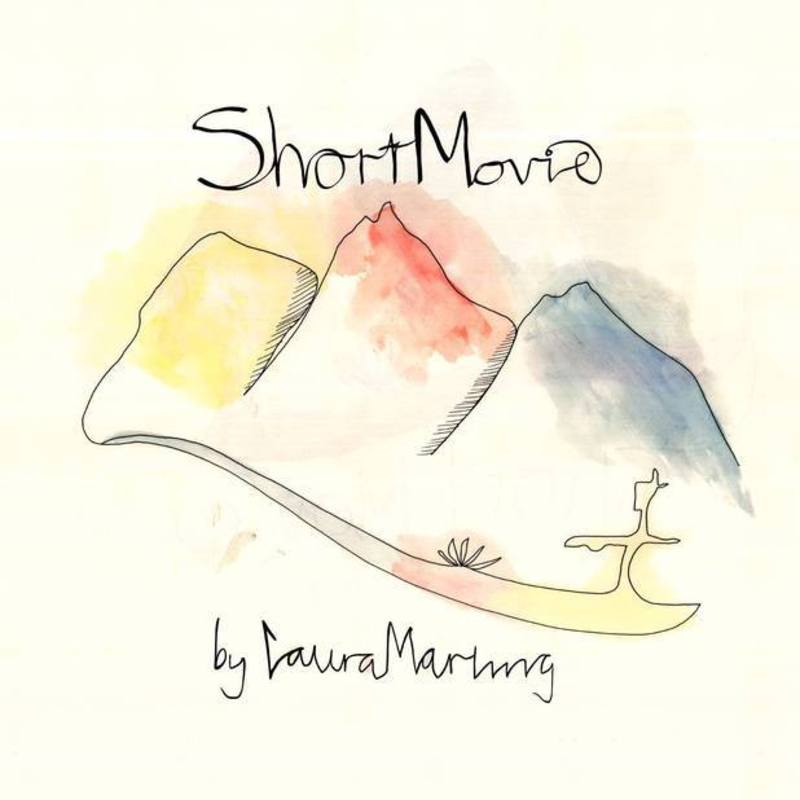 Serving as the follow-up to 2013’s Once I Was an Eagle, the 13-track effort was recorded in London with frequent collaborators Matt Ingram and Dan Cox. Additionally, Marling recruited a number of her friends to perform in her backing band, including Noah and the Whale’s Tom Hobden, cellist Ruth De Turberville, and bassist Nick Pini.

According to a press release, the album is inspired by Marling’s attempts to find a sense of stability, after permanently relocating to Los Angeles last year. She explains, “I realised that I hadn’t been in a place for longer than two or three weeks since I was 16. I thought, ‘I wonder what will happen if I try and root myself somewhere [and] look back over the past eight years.’”

To accompany today’s announcement, Marling has shared the album’s title track. Sonically, it’s the same kind of dazzling pastiche we’ve come to expect from the UK singer, who deftly blends the earnest melodies of folk with strands of ornate classical and dusty desert rock. Check out the song below via its accompanying animated video. That’s the album’s cover art above.