Listen to Dave Grohl’s 1992 solo demo “Watered It Down” 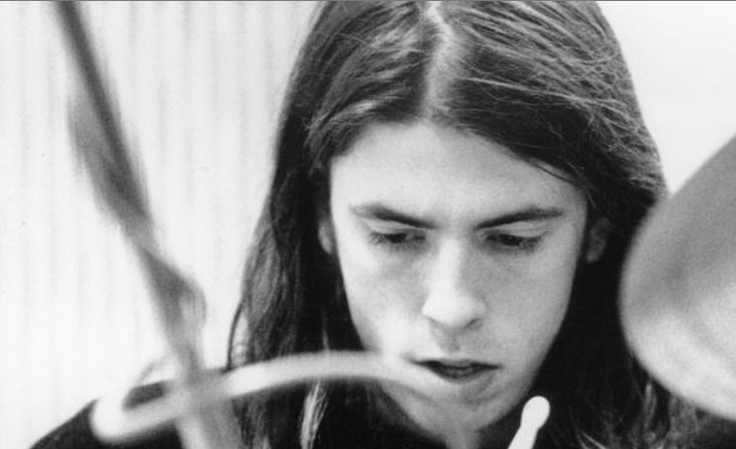 If you’re a hardcore Foo Fighters fan, you’ve probably heard about Allister Lobb, the name used by Dave Grohl, his sister Lisa, and Mike “Mikey Dees” Nelson when they recorded a five-track instrumental demo with Barrett Jones in 1992. You’ve also probably been watching Sonic Highways, and went nuts when Jones revealed the unheard demo “Hooker on the Street” during the recent Seattle episode. One sharp-eared superfan on Reddit noticed that there was actually another revelation during that scene, and it has to do with Allister Lobb.

Some have pointed out the track bears a resemblance to the Wasting Light track “Arlandria”. It wouldn’t be the first time an Allister Lobb song resurfaced, as “How I Miss You” eventually showed up on the B-side to the Foo Fighters single “I’ll Stick Around”. Either way, take a listen to what we can now call “Watered It Down”. Yes, the track is sans Grohl’s vocals, but judging from his reaction during the show, this is probably the only way we’ll ever hear it.