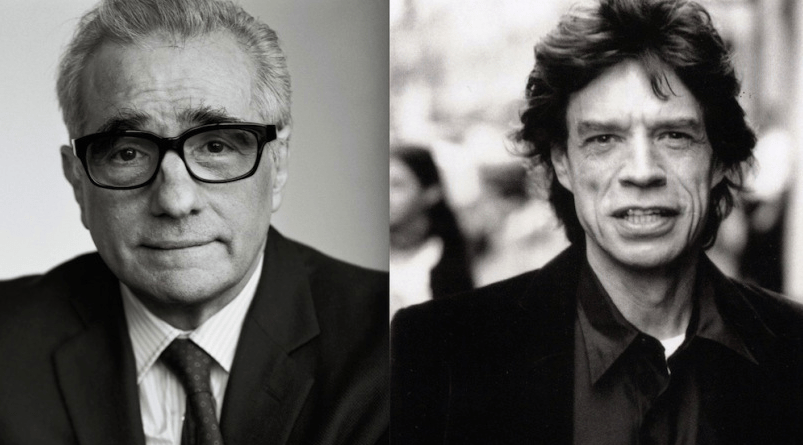 Martin Scorsese and Mick Jagger’s long-in-the-works TV series about a ’70s New York City record label exec has been picked up by HBO. As Collider reports, the network has officially placed an order for the project and announced its cast.

The as-yet-untitled show — which has been in development since 2011 — will focus on the “drug and sex-fueled music business as punk and disco were breaking out,” according to a press release (via Rolling Stone). Scorsese is set to direct the pilot episode and, alongside Jagger, will serve as one of the show’s executive producers. Terrence Winter (Boardwalk Empire, The Sopranos) has been tapped as showrunner.

Actor Bobby Cannavale (Boardwalk Empire, Third Watch) joins the cast as American Century Records president Richie Finestra, who must make a “life-changing decision” amidst the chaos of the ever-evolving ’70s music scene. His wife Devon, a former actress and model, will be played by Olivia Wilde (Her, Tron: Legacy). Ray Romano has also signed on as Zak Yankovich, American Century’s Head of Promotions.

This new HBO series is just one of many music-related projects from Scorsese. Previously, the renowned director released a George Harrison documentary and helmed Michael Jackson’s 1987 music video for “Bad”. He’s currently at work on a Ramones biopic.