Finally, Modest Mouse will release a new album in 2015 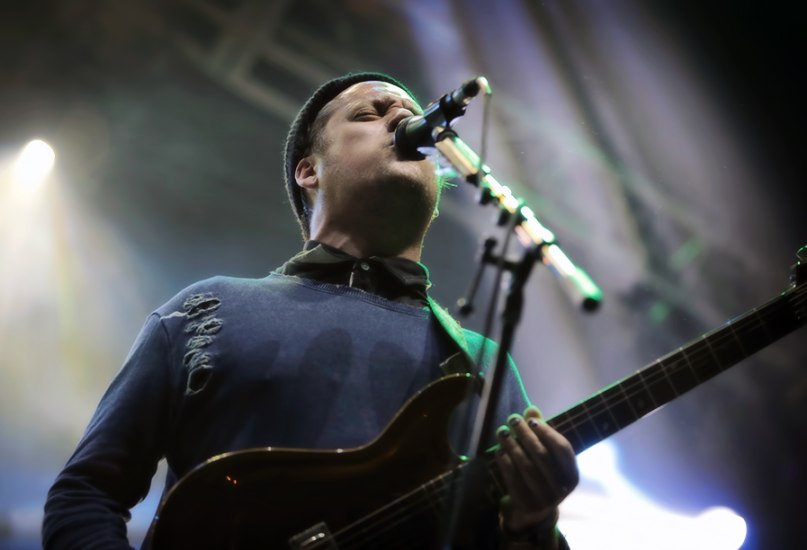 Modest Mouse has confirmed the release of a new album, the band’s first since We Were Dead Before the Ship Even Sank in 2007. The news was first reported by Revolt.

Earlier this week, the band joined Instagram and soon posted a photo of a mysterious 7-inch record labeled “Lampshades on Fire”. A song of the same name was first debuted live in 2011, leading fans to speculate that it could serve as lead single to a new album.

Update: According to 91X DJ Robin Roth, “Lampshades on Fire” will receive its radio premiere on Monday, December 15th.

Modest Mouse is set to perform at this week’s KROQ Almost Acoustic Christmas in Inglewood, California, so perhaps we’ll learn more then. In the meantime, revisit our recent Encore feature on the band wherein our staff highlights songs we hope to see the band play live.