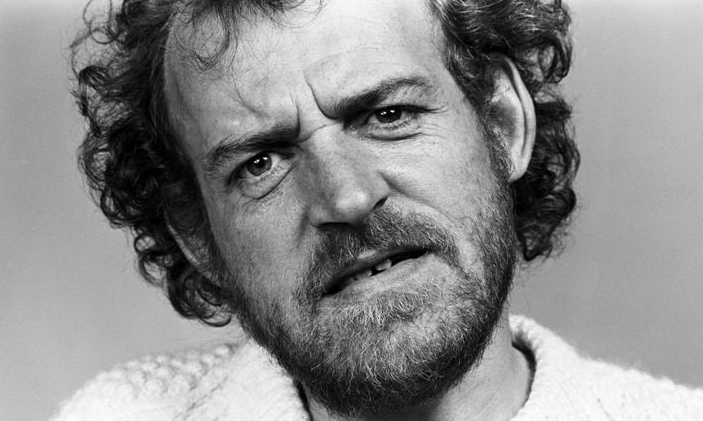 Legendary singer Joe Cocker died Monday at the age of 70, according to ITV News. His longtime agent, Barrie Marshall, confirmed that Cocker died in his Colorado home from an as-yet-undisclosed illness.

Born John Robert Cocker on May 20th, 1944 in Sheffield, England, Cocker initially rose to prominence as a nightclub singer. His first big hit came in 1968 with a cover of The Beatles’ “With a Little Help From My Friends” (the song would later serve as the theme music to The Wonder Years). A year later, he famously sang the song at Woodstock.

Cocker scored a number of other hits over the next two decades, including a 1970’s cover of Box Tops’ “The Letter”, 1975’s “You Are So Beautiful”, and 1983’s duet with Jennifer Warnes “Up Where We Belong”.

In his lengthy career, he released some 22 solo albums, most recently 2012’s Fire It Up, in addition to collaborations with George Thorogood and the Destroyers, Eric Clapton, and Jimmy Page. He also toured regularly and performed live as recently as 2011.

Below, listen to some of Cocker’s career highlights.