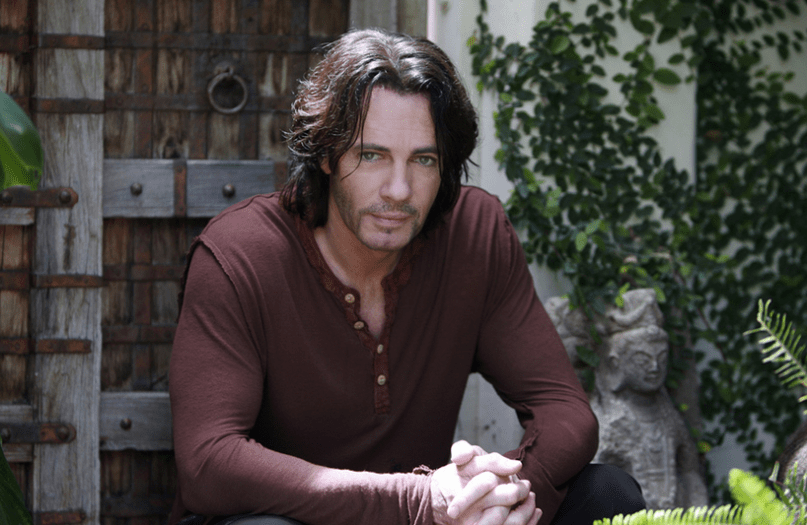 The forthcoming second season of HBO’s True Detective looks to be packing some real star power. Just months ago it was revealed that Rachel McAdams, Vince Vaughn, and Colin Farrell would be starring in the upcoming iteration of the show. Now, E! reports that Rick Springfield — yes, that Rick Springfield — has also signed on with the hit crime drama.

Details are scarce regarding Springfield’s role, including whether he’ll be a guest or regular on the series. The Australian musician’s past acting credits list stints on General Hospital, Californication, and Hot in Cleveland.

The Nic Pizzolatto-written second season of True Detective is currently in production and will be directed by a handful of folks, such as Community’s Justin Lin. It is expected to air on HBO next summer.

For kicks, revisit the video for “Jessie’s Girl”: