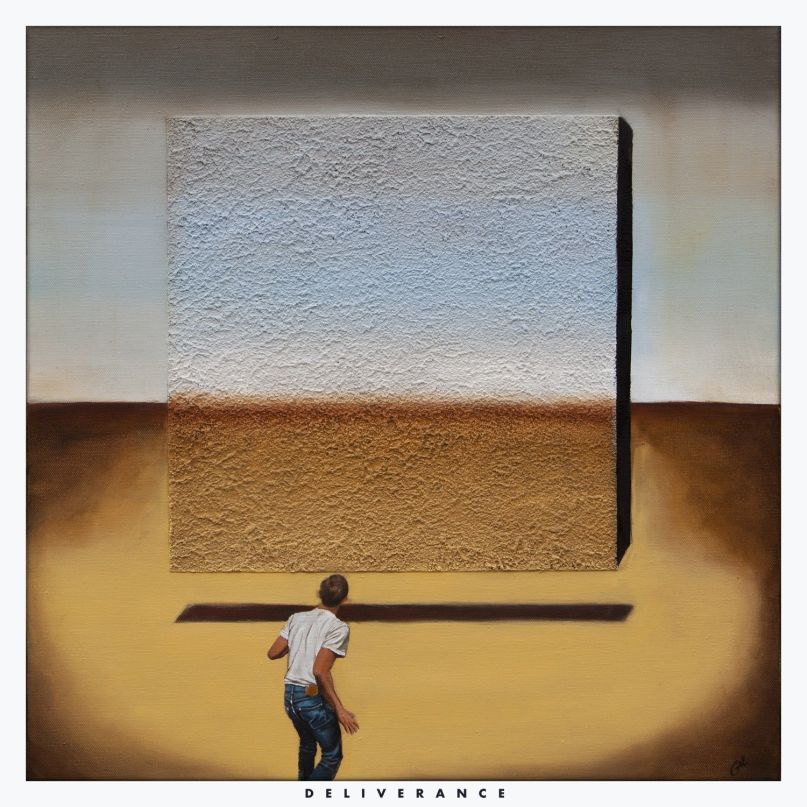 New Jersey folk rock outfit River City Extension have made some significant changes since releasing their 2012 sophomore album Don’t Let The Sun Go Down On Your Anger. The once eight-member strong group has since slimmed down to a quintet, though the smaller lineup has still retained the band’s gritty and evocative focus. After spending the last year touring with the likes of Blind Pilot and Augustana, they’re back with their third album, Deliverance, due out March 10th, 2015 via Anchor & Hope Records.

The LP’s latest single, “Indian Summer”, is just as serene and nostalgic as the title implies. The lush number blends heavy rock drums with wistful, dreamy string arrangements. Frontman Joe Michelini delivers a delicate vocal performance before erupting into screams near the end. The song’s rapid change of pace makes it a poignant reflection of how quickly life can pass by. Listen in below.