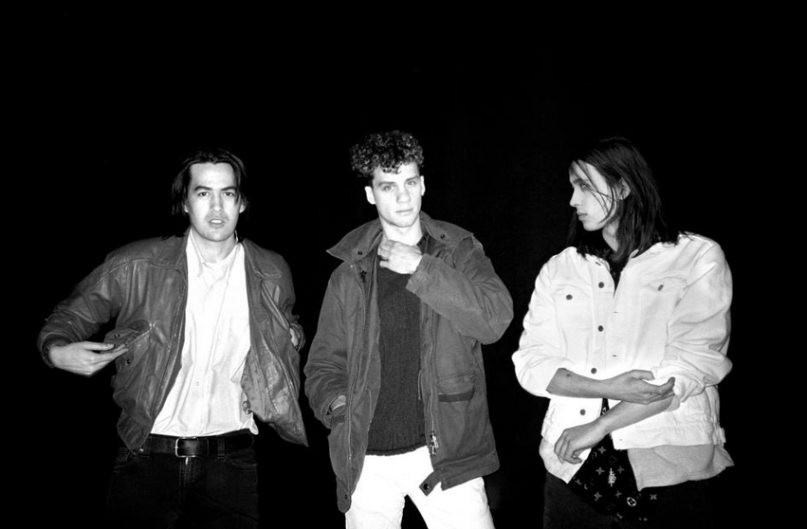 Chicago indie rock band Smith Westerns didn’t do a whole lot in 2014, and now it looks like they won’t be doing much else in the future for that matter. Frontman Cullen Omori announced via social media that the band’s upcoming December 23rd gig at Schubas in Chicago would not only be their first and last show of the year, but their final show before taking an indefinite hiatus.

Omori posted a Facebook message saying the show would be “their only foreseeable show in Chicago for a very very long time.” He promised a setlist of material from all three of their LPs, plus some of his new solo music. In a separate post, he wrote:

Just a reminder the 23rd at Schubas is the last official Smith Westerns show of the year and very well of all time. It’s been a pretty crazy 7 years since we started this while we were still in high school, and this official show is the last before an indefinite hiatus. However, Max and I will still continue to create new music albeit in our own new respective projects.

He reiterated the finality of the show on Twitter, but said there’s still one more Smith Westerns treat in store for New Year’s Eve.

Definitely going to be an end of an era at Schubas on the 23rd. If you're fan and live in Chicago I would suggest getting a ticket. ????????

Can't stress anymore that the 23rd at Schubas is the last official show before we go on indefinite hiatus 🙁 http://t.co/KvygPBrHEJ

It's been a cool 7 years and I'm super grateful for everything. Wish some things recently could've changed but the 23rd is a last hurrah!

🙂 But with that being said we also have a NYE surprise for New York! 🙂 YYYAYYY teehehe

Formed in 2007, Smith Westerns released three albums, including their 2011 breakout Dye it Blonde and last year’s Soft Will. The latter record was their first on Mom + Pop, but failed to see quite the acclaim or success as their previous effort from Fat Possum. It’s worth noting that Cullen left out any mention of his brother and bandmate Cameron in his comments

Tickets for the Schubas show are still available at the venue’s website and are going for $20.