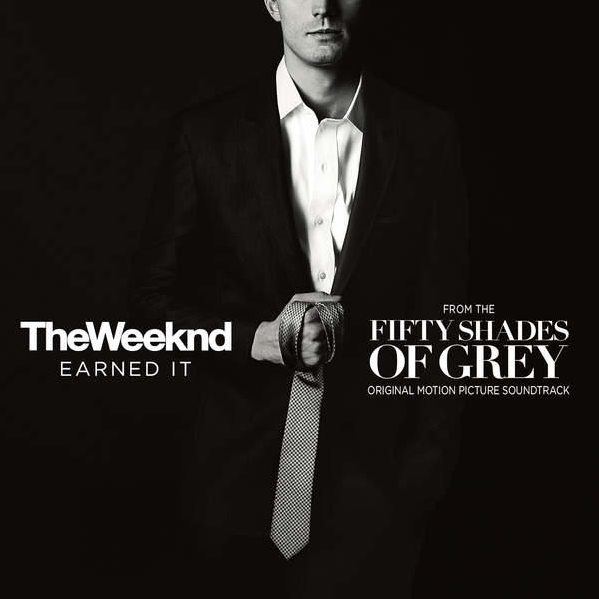 The trailer for director Sam Taylor-Wood’s film adaptation of Fifty Shades of Grey came with a new take on Beyoncé’s “Crazy in Love”, but that isn’t the soundtrack’s first single. No, that honor falls on R&B crooner The Weeknd. Considering the book’s themes and the singer’s penchant for sexually charged lyricism and music, it’s a pretty perfect fit.

Abel Tesfaye’s contribution to the OST is “Earned It”, a slinky number punctuated by punchy strings and keys. “Girl you’re worth it,” he sings out. “Always worth it/ And you deserve it/ The way you work it/ ‘Cause girl you earned it.” it’s simultaneously sensual and a bit intimidating. Now, I’ve never read the source material, but from my understanding of the characters, it sounds like Tesfaye did his homework. Listen in below (via Complex).

“Earned It” is also available now on iTunes.