2 Chainz says he wants to run for mayor of College Park, Georgia 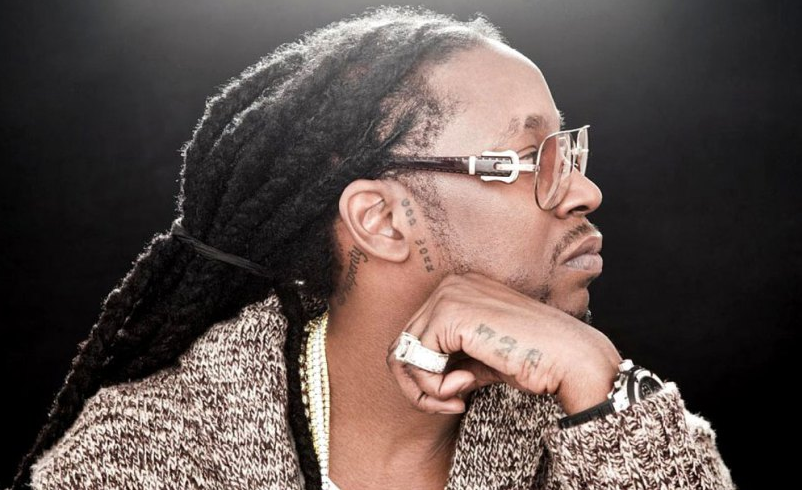 Earlier this month, 2 Chainz made headlines when he successfully debated marijuana legalization with CNN blowhard Nancy Grace. Turns out that may have been a precursor for something much bigger, as the rapper has now expressed interest in running for mayor in his hometown of College Park, Georgia.

“I’m a musician, not a politician,” 2 Chainz (born Tauheed Epps) told XXL. “I’m supposed to be running for mayor in College Park. I got everybody wishing. I’m really gonna do this little mayor thing in College Park. I’m just trying to make sure I have the right qualifications.” He went on to say that despite finding support with many College Park residents, “everything I do gotta be organic, so we’ll see where the future lies for me.”

On paper, 2 Chainz is an interesting choice. He attended Alabama State University on a basketball scholarship, and later spent time on the debate team (as he displayed against Grace), before reportedly graduating with a 4.0 GPA. However, the 37-year-old has been arrested a handful of times for narcotics possession, which wouldn’t officially disqualify him, but could influence the vote. He’d also be in the running against incumbent Jack Longino, who has been College Park’s mayor since 1996.

Not that rappers have the best record in politics, either. Wyclef Jean attempted a run for the Haitian presidency in 2011, but was later disqualified due to residency requirements. After his 2 Live Crew days, Luther Campbell lost his bid to become Miami’s next mayor by a mere four percentage points. On the upside, Kwame Kilpatrick used a hip-hop-centric campaign platform to assume Detroit’s mayoral seat in 2002.

2 Chainz has until September 4th, 2015 to register. It’s worth noting that College Park requires a qualifying fee of three percent of the entrant’s annual salary, which would no doubt let the town buy, say, a golden swimming pool.

Grab some popcorn and revisit the 2 Chainz-Grace debate below. T.R.U. Jack City, the compilation mixtape from 2 Chainz and his T.R.U. (The Real University) label, is now available for download.