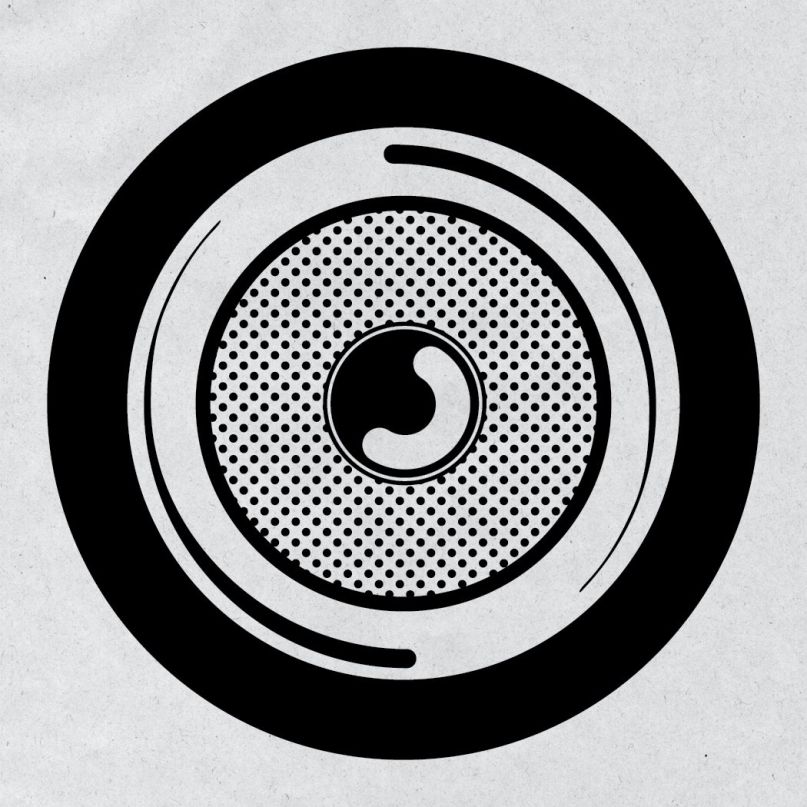 It wasn’t until I watched Mark Ronson’s 2014 TED Talk that his fourth studio album, Uptown Special, made sense. “You can’t hijack nostalgia wholesale,” he said. “It leaves the listener feeling sickly. You have to take an element of [the past] and then bring something fresh and new to it.” Ronson used this winning formula for artists like the late Amy Winehouse, but he uses it so dominantly on Uptown Special, with so many diverse nostalgic influences, that the end result is chaotic.

The vocal/songwriting additions look impressive on paper, but these artists, like the various throwback styles Ronson uses throughout (disco, psych rock, funk), are so distinct that the album, as a whole, is cloying. That’s the irony of this album: While trying to avoid making listeners feel sickly with too much nostalgia, he makes them feel sickly by leaning too heavily on the A-list connections at his fingertips.

The album jumps through the aforementioned styles sporadically. There’s the jazz-influenced opener, “Uptown’s First Finale”, led by Stevie Wonder. Then there’s Andrew Wyatt’s ambient and clichéd disco tracks, “Crack in the Pearl” and “Heavy and Rolling”, respectively. Kevin Parker’s inherently psychedelic vocals are sprinkled over three tracks, which, admittedly, are pretty crunchy out of context and add some interesting narrative to an album that otherwise falls flat lyrically. The high points come on the neo-James Brown tracks; most notably, “Feel Right” runs on Mystikal’s audacious take on Brown’s signature wails.

And of course there’s “Uptown Funk”, a track with such cultural impact that it raises most reviews of Uptown Special a few notches higher than it deserves. But don’t get me wrong: “Uptown Funk” deserves praise. After all, Ronson chased the perfect funky sound as he chased Bruno Mars on tour to finish the song. What’s more, it makes nearly every listener stampede furiously to the closest dance floor the second it comes on, revealing that Ronson has the chops to craft a song that’s more than infectious: It’s instinctual.

In total, though, the album is a hodgepodge of Ronson’s favorite things (the musical styles he listened to as a teen in the ’90s, lyrics from an author he loves, etc.) with a misguided conceptual twist and one standout hit single. Admittedly, Ronson makes vintage music styles accessible to the masses. But will they care enough to listen beyond “Uptown Funk”? Probably not. When it comes to Uptown Special, Ronson put so much effort into polishing the crown jewel that he let the rest of the album tarnish.