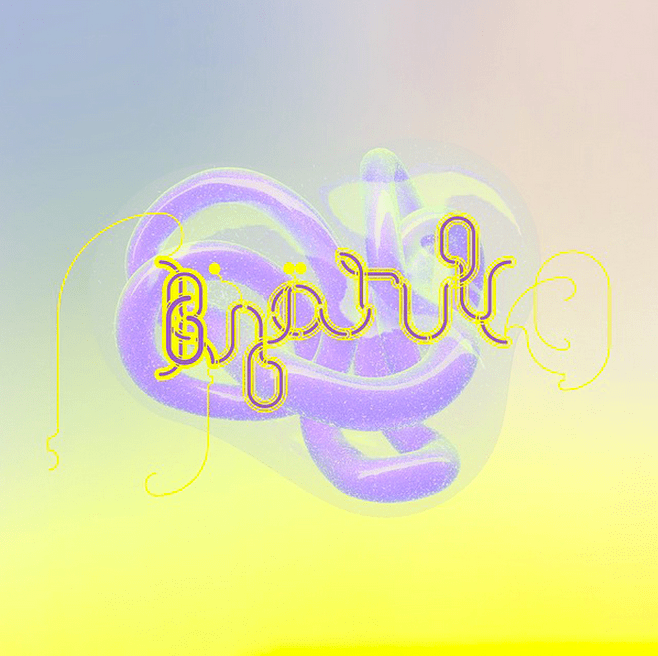 Less than a week after being announced, Björk’s new album Vulnicura has reportedly leaked onto the Internet. The follow-up to 2011’s multimedia project Biophilia wasn’t slated to arrive until March and several details, including the album artwork (above), hadn’t even been announced.

The nine-track effort features production from Arca and The Haxan Cloak. Additionally, Antony Hegarty of Antony and the Johnsons reportedly sings on a track.

Vulnicura is the second major release of 2015 to prematurely leak onto the Internet months before its scheduled due date. In January, unfinished tracks from Madonna’s Rebel Heart surfaced, prompting the singer to release six songs early and move up the release date of the entire album.

Editor’s Note: We are by no means condoning the leak nor will we be posting links to unauthorized streams. However when an album of this magnitude prematurely leaks, we consider it to be major news and worth reporting on. We will continue reporting on this story as more details are revealed (such as if the FBI gets involved or Bjork chooses to publicly comment).