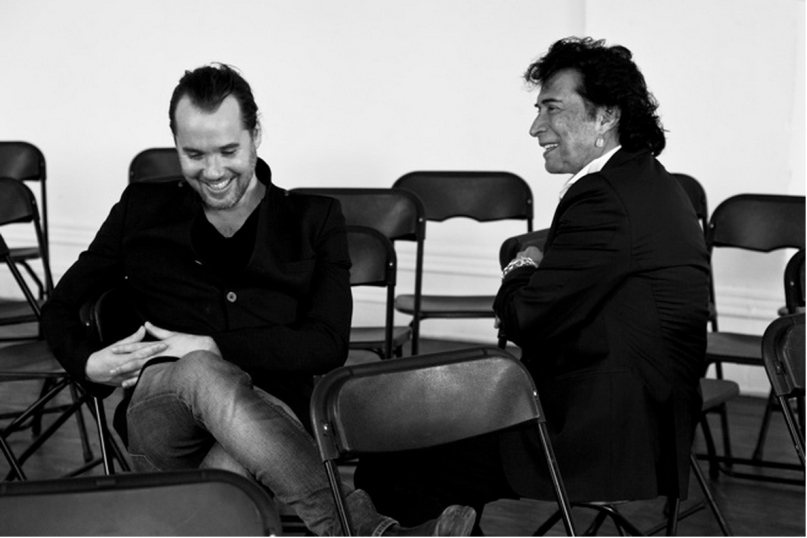 A press release notes that the album track “Who Came First” is a reworked, unreleased Broken Social Scene song. However, our first official taste of the LP is a new version of Kim’s 1968 single “Shoot ‘Em Up Baby”. While the song kicks off with a sample of the jaunty How’d We Ever Get This Way original, it morphs suddenly into a much more soothing and melancholy track, with Kim’s vocals sounding perfectly aged throughout. Listen in below.