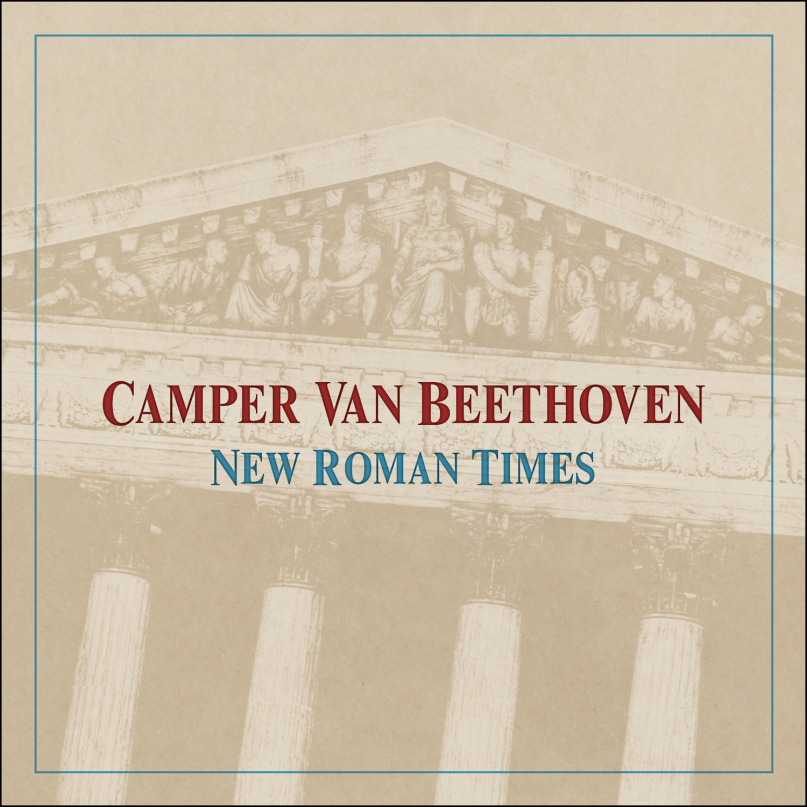 Camper Van Beethoven is commemorating the 10th anniversary of its 2004 reunion album New Roman Times with a deluxe reissue. Due out February 24th via Omnivore Recordings, the fully remastered LP includes four unreleased songs from the album’s recording sessions: “Los Tigres Dub”, “It’s Gonna Rain”, “Might Makes Right Dub”, and “Alien Ghost Song”, the latter of which is now available for streaming.

Like much of New Roman Times, “Alien Ghost Song” is an amalgamation of sounds and ideas, with bits of pop, garage rock, folk, and jazz spun together into an understated and slightly abstract ballad. The real takeaway, however, is the lyrical content, in which the band expertly pokes fun at rampant conservatism and blind patriotism with equal parts humor and sincerity. Listen in below.

New Roman Times will be available digitally, as a single CD, and, for the first time ever, as a double LP. The set also features comprehensive liner notes penned by frontman David Lowery. Pre-orders are ongoing.