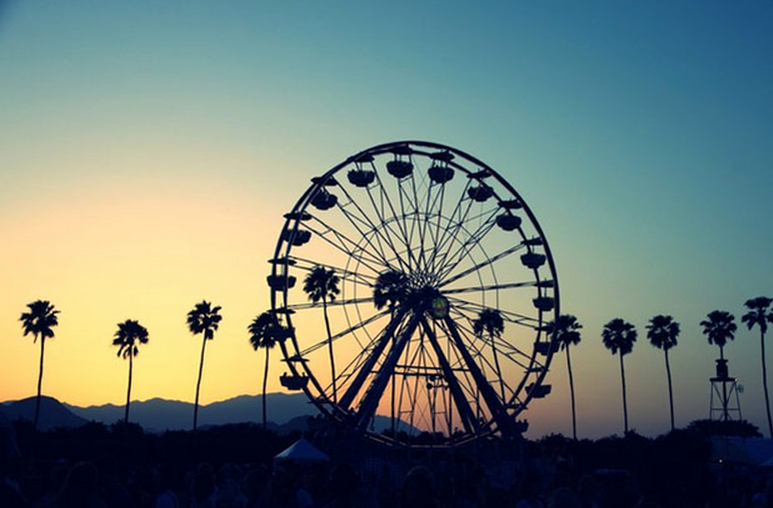 Coachella returns to Indio, California this year for two weeks, April 12th-14th and 17th-19th. As per tradition, many of the acts on the lineup will play sideshows in venues throughout Los Angeles County in the days surrounding the fest. Some have affectionately dubbed the week as “Localchella.”

Tame Impala, Father John Misty, Panda Bear, War On Drugs, Cloud Nothings, Ratatat, and Jenny Lewis all have shows lined up. Other highlights include reunited post-hardcore rockers Drive Like Jehu, who will have a warmup gig April 8th at The Glass House. Another reunion, shoegazers Ride, will meet at Fox Theater on the 14th with Eagulls.

Barcelona, Spain label Hivern Discs will present John Talabot, Pional, and Marc Pinol at Pappy & Harriets on the 16th. Desaparecidos will play two shows: a headlining spot with Touché Amoré and Joyce Manor, plus an opening position ahead of Built to Spill and Brand New. In one of the oddest yet most righteous pairings, experimental noise rockers Swans and dark folk singer Angel Olsen will perform together at El Rey.

The shows will take place April 7th-11th and 13th-18th, with tickets going on sale at various times over the next two weeks. Consult the full schedule below for all the details, and find ticketing information at Goldenvoice’s website.