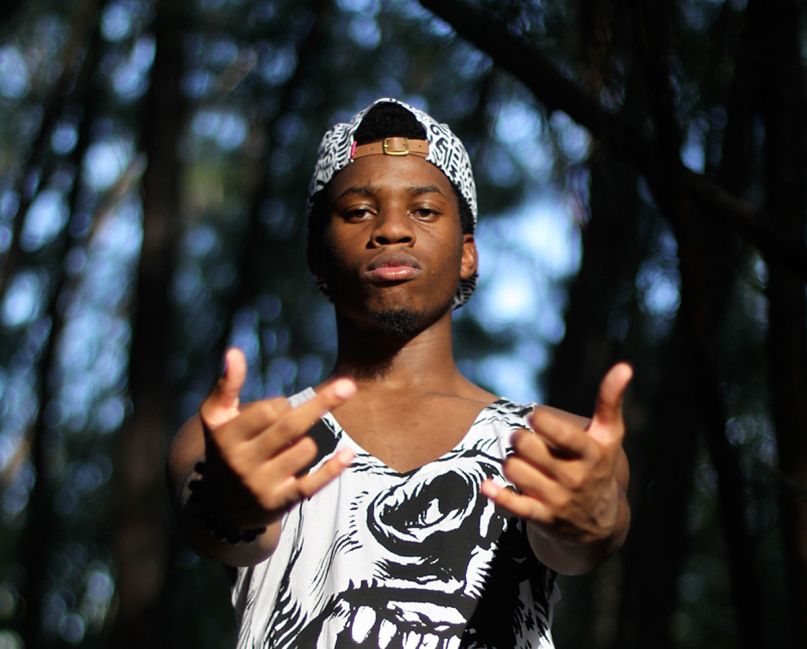 Last February, Florida-based MC Denzel Curry announced plans to drop a new EP called Planet Shrooms. While that release has yet to hit shelves, he’s let loose a new song to help tide his fans over. Produced by The Dope Boyz, “Certified” hits hard from start to finish and features an especially ballsy, swagger-fueled performance from Curry.

“It’s been awhile since I dropped some solo shit, Appreciate ya being so patient while we finish up the next album,” the young MC wrote on Soundcloud. He added, “Dropping this for my fans, This won’t be featured on the next project though. Just some cool shit to start 2015 with, Shout out to all the fans I met on tour this past year. 32 Zel / Planet Shrooms coming very soon. New year. New sounds. 2055. C9 Is the future.”