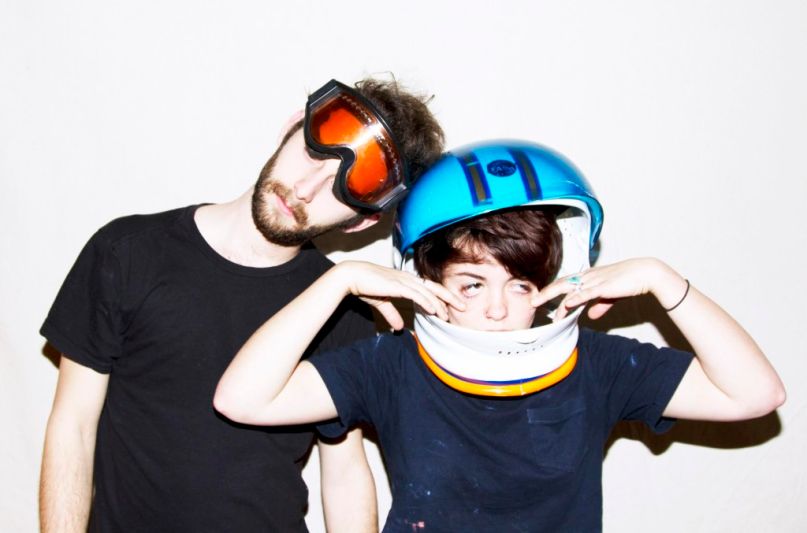 Atop explosive guitars and ramshackle drums, Alex Luciano acerbically sings to her ex, “How’s your new Ivy League girlfriend? Is she boring too in the way I couldn’t stand to be?” It’s a biting, angry, and ultimately charming dose of pop punk. Listen in below.

Along with “Scene Sick”, “Harvard” will appear on the band’s debut EP, Over Easy, which is out February 24th via Father/Daughter Records.