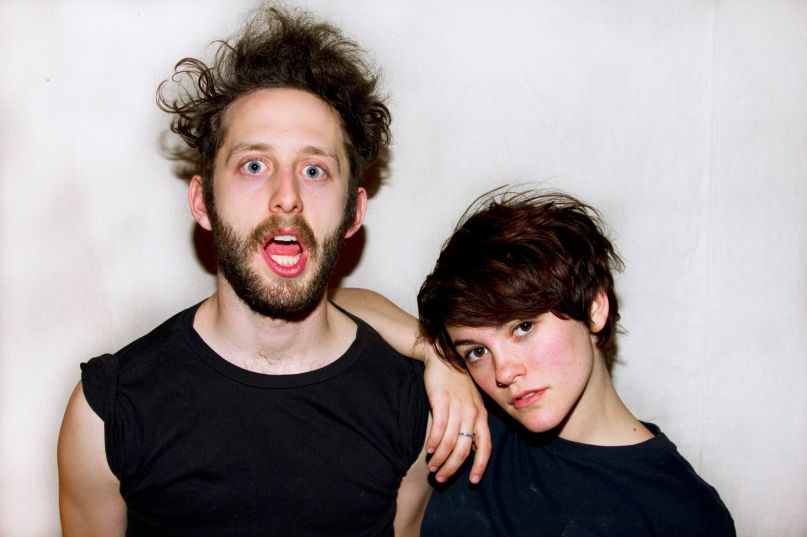 “Scene Sick” will feature on the band’s debut EP, Over Easy, which is out February 24th via Father/Daughter Records.