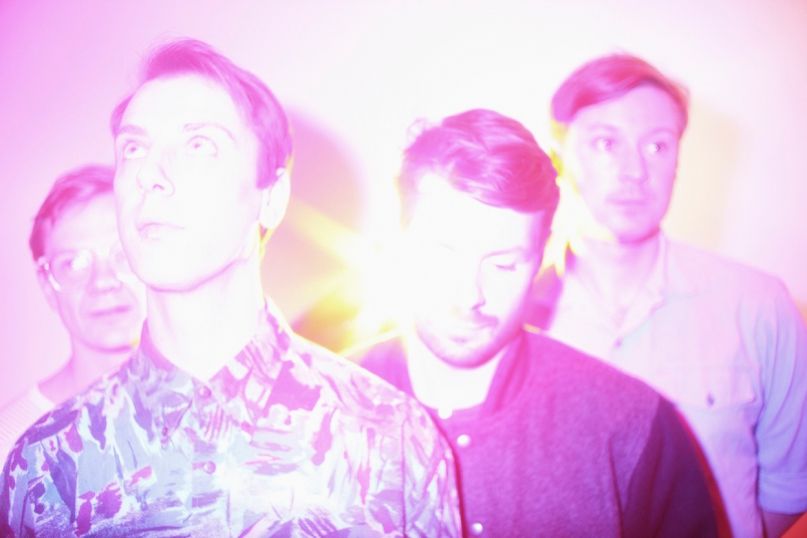 London’s Django Django took the music world by storm in 2012 with the release of its genre-bending self-titled debut. The experimental rockers are set to return with their sophomore album sometime this year, previewing it today with the new single “First Light”.

Picking up where the UK outfit left off, the track plays like a kaleidoscopic hallucination of sorts, incorporating sunny pop harmonies à la The Beach Boys and bits of spacey psychedelic rock.  Listen in below.