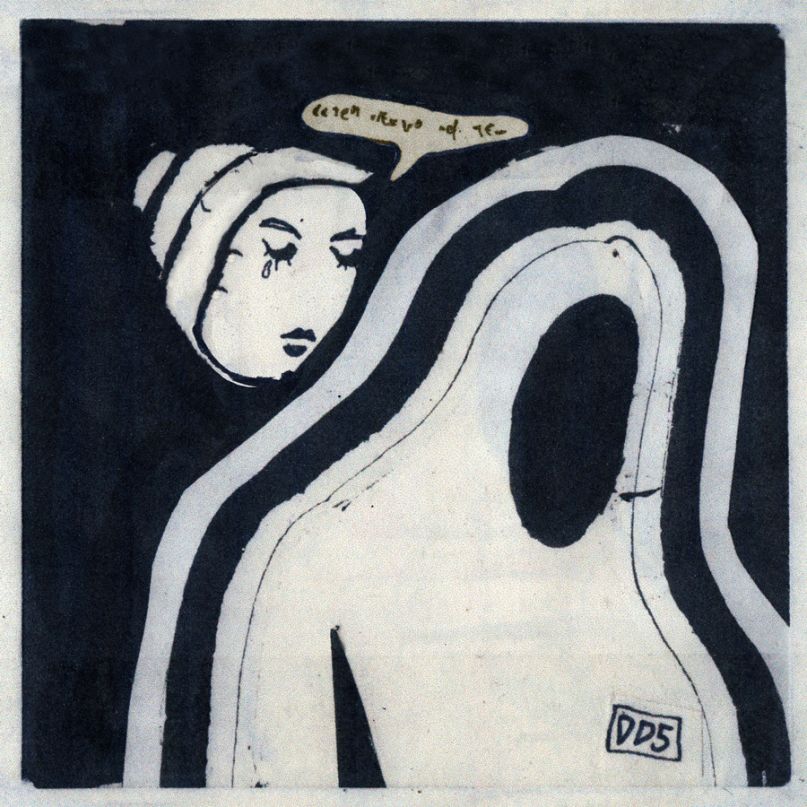 Doldrums, the Montreal electronic outfit led by Airick Woodhead, has signed with Sub Pop for the follow-up to 2013’s Lesser Evil. Borrowing its title from author Henry Miller’s 1945 essay collection, The Air Conditioned Nightmare is expected to hit shelves on April 7th.

In a statement, Woodhead described the 10-track effort’s central themes: “Conflict is at the heart of this album. There’s a lot of paranoid sentiment and Dystopian imagery in there. The threat of a mundane reality ties it together, as does an obsession with plasticity. Songs come from specific feelings or images. Anxiety is my default state.”

Our first preview comes with album opener “HOTFOOT”, a jarring sonic bomb that will likely knock your consciousness well into next week. Listen in below.