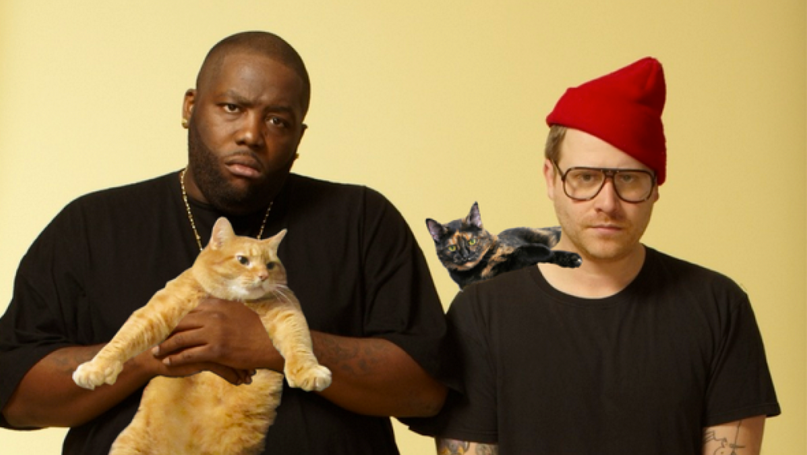 Run the Jewels’ Meow the Jewels is one of the year’s most anticipated albums, and for good reason. The fan-funded remix album of 2014’s RTJ2 is made entirely of cat sounds, with contributions from Portishead’s Geoff Barrow, The Alchemist, Boots, Dan the Automator, Just Blaze, Baauer, and Prince Paul, among others. Yesterday, El-P began work on the record and shared three clips on Instagram:

and so it begins. #MeowTheJewels

oh my god what am I doing with my life. #MeowTheJewels

He also revealed the news of another special guest contributor:

just got a library of sounds from the great @IAMLILBUB. its on. #MeowTheJewels