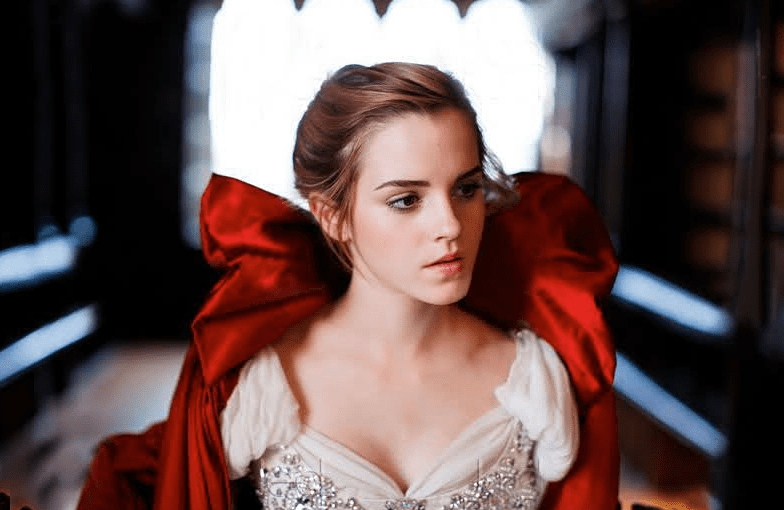 Emma Watson is set to play Belle in Disney’s upcoming live-action reboot of Beauty and the Beast.

The Harry Potter and Bling Ring star announced the news via her Facebook, writing, “I’m finally able to tell you … that I will be playing Belle in Disney’s new live-action Beauty and the Beast! It was such a big part of my growing up, it almost feels surreal that I’ll get to dance to ‘Be Our Guest’ and sing ‘Something There.'” She continued, “My six year old self is on the ceiling — heart bursting. Time to start some singing lessons. I can’t wait for you to see it.”

Director Bill Condon (The Twilight Saga: Breaking Dawn Part 1 & 2 ) is pegged to direct the updated take on the 1991 animated film, with production set to begin later this year. Beauty and the Beast also marks the reunion of Watson and screenwriter Stephen Chbosky, who worked together on The Perks of Being a Wallflower. David Hoberman and Todd Lieberman of Mandeville Films (The Fighter, The Proposal) have also signed on as producers. No release date or other casting additions have been unveiled.

This isn’t Disney’s first rodeo into live-action updates of animated classics: The studio reimagined Alice in Wonderland in 2010, and will put out a new version of Cinderella starring Lily James on March 13th. Additionally, a Jon Favreau-directed adaptation of Jungle Book is slated for April 2016.